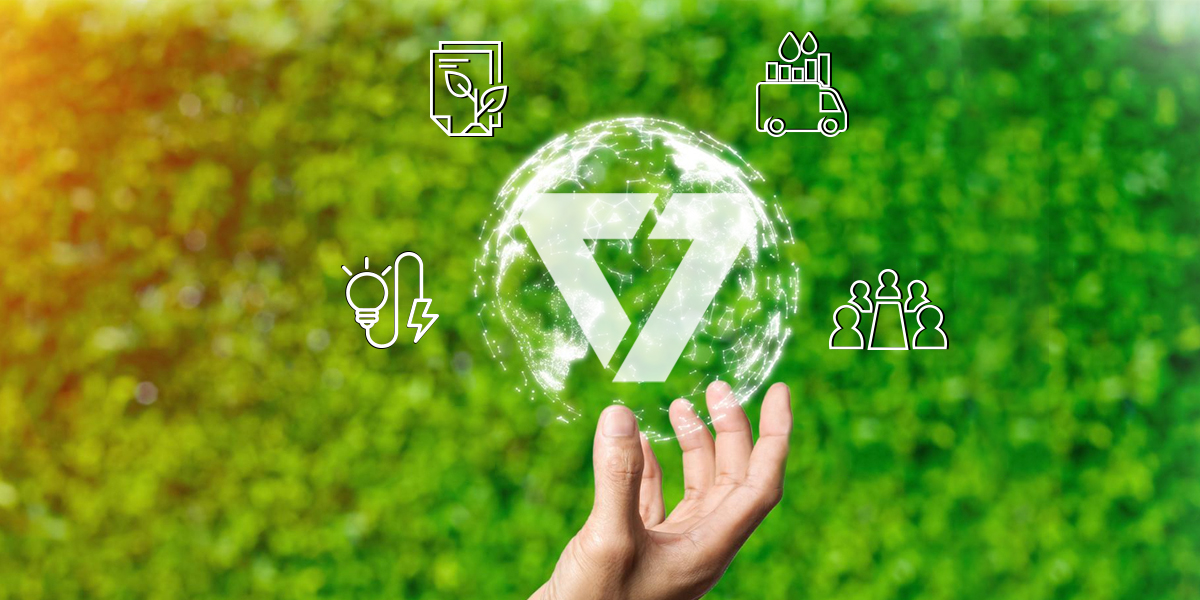 The population of the world is now 8 billion. Meeting the needs (and wants) of such a large population requires consuming a great deal of natural resources and emitting large quantities of Green House Gasses (GHGs). This is true for both luxuries and necessities. Even products that protect us, like antivirus, require consumption of resources. Anything and everything that we do has an impact on the environment and we are all responsible for minimising our environmental footprint.

K7 is an organisation that strives to make the world, both in its physical and digital forms, a better place. We are therefore driven to creating environment-friendly cybersecurity through a combination of technology and strategy.

Before we explore how K7 makes antivirus greener, let us first understand how an antivirus product contributes to environmental degradation. Antivirus is a software product; it is just code, or a series of instructions. Unlike an internal combustion engine or a woodstove, antivirus does not directly contribute harmful emissions. The environmental impact of antivirus is more indirect than direct.

How K7 Reduces the Environmental Footprint of Cybersecurity

K7 follows a multi-faceted approach that addresses each of the factors listed above to create environment-friendly antivirus.

Sustainability initiatives are not a one-time activity and K7 will continue to explore avenues where the development and distribution of cybersecurity can be made resource efficient, our impact on the environment can be minimised, and we do our part in helping make the world a greener place. 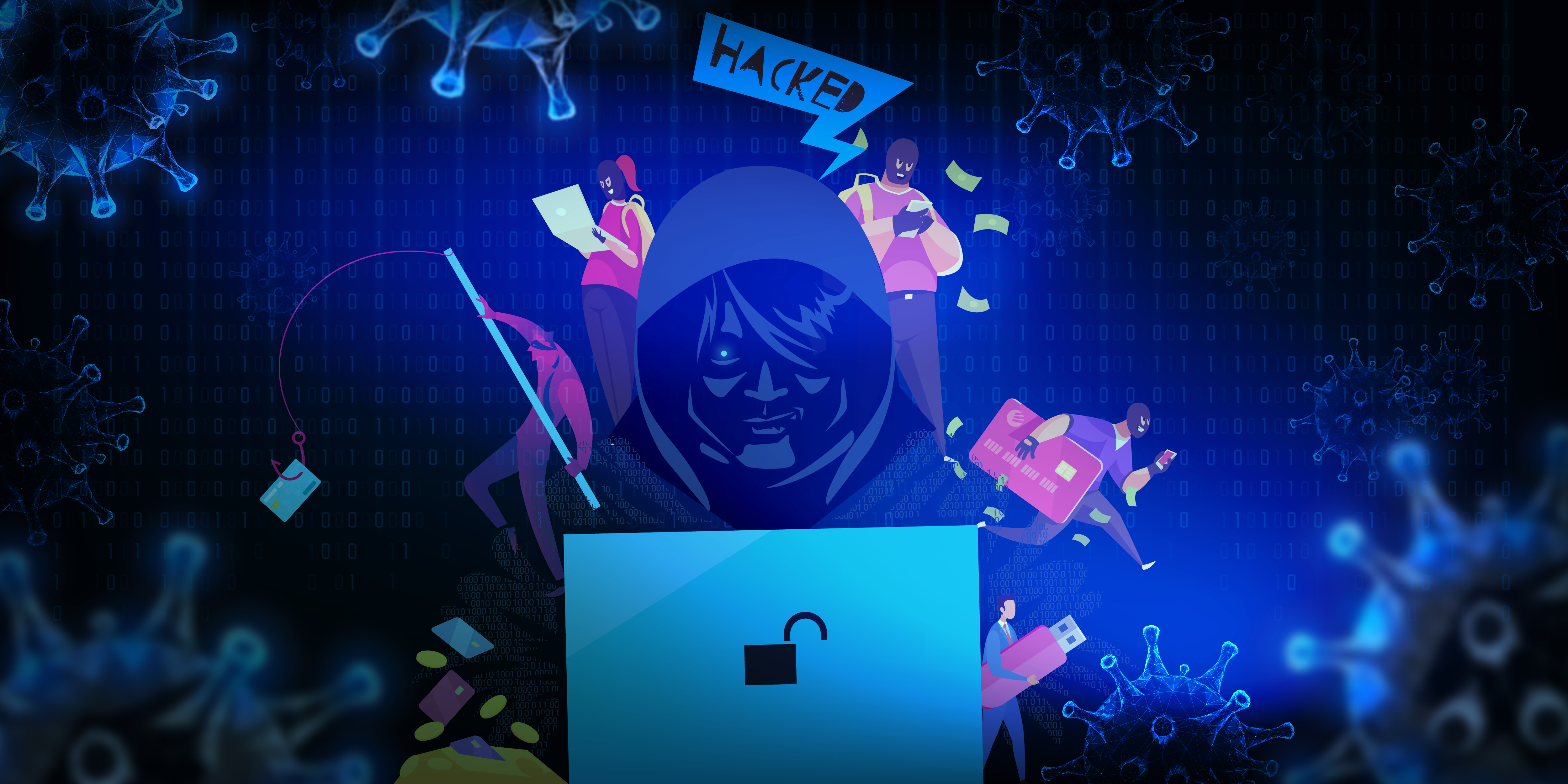 Coronavirus, Ransomware, phishing and a few actionable tips to swear by