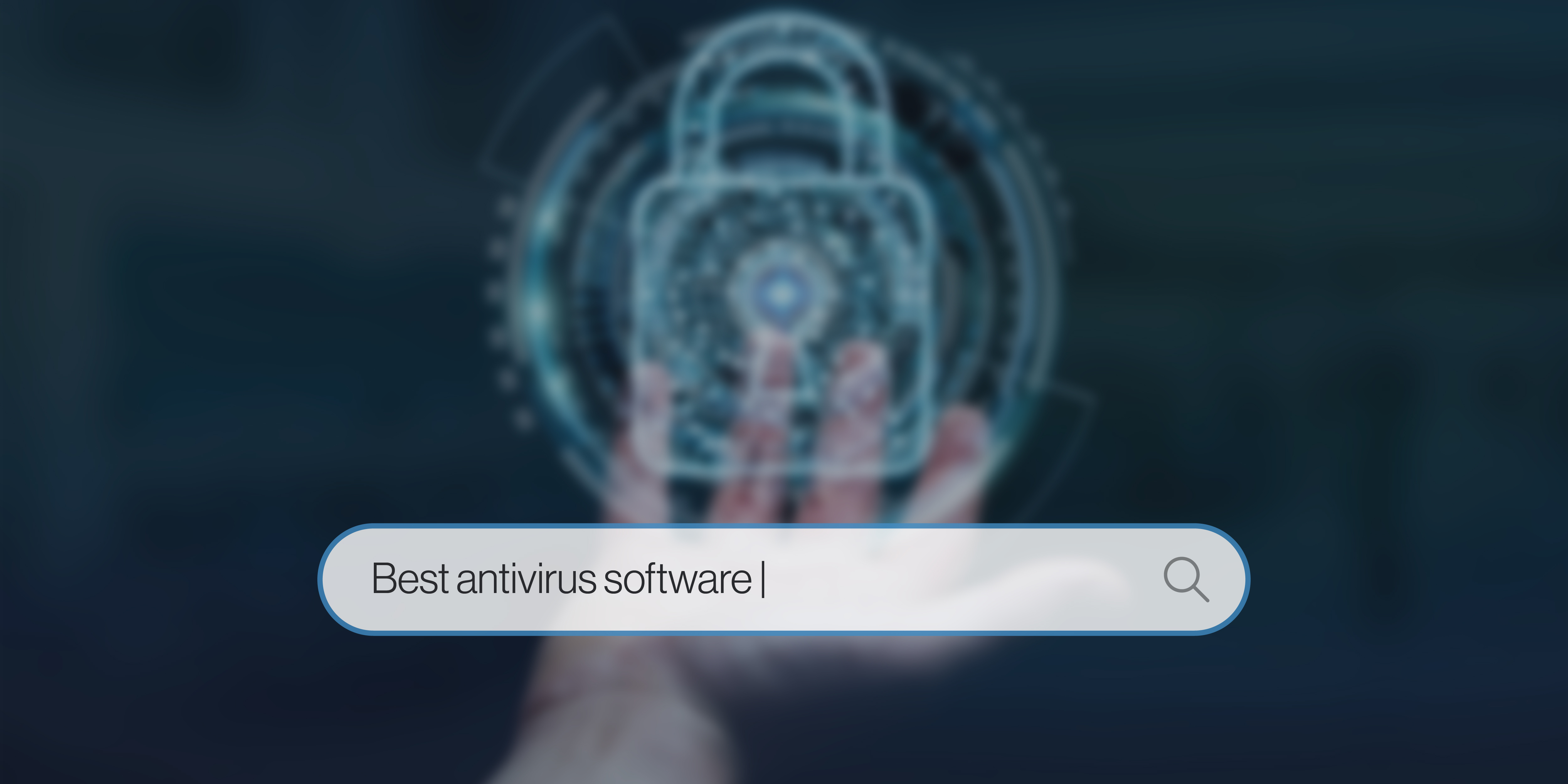 Your system functions in Android, Mac or Windows, cybercriminals make way to every operating system to attack the data stored in your system. Opting for antivirus software developed especially for your OS and customised for your computing requirements is necessary.

Not every antivirus is developed with the same strengths, so there are various factors to check before buying antivirus online. It is undoubtedly worse to crawl over the internet pages at a slow pace as your antivirus “thinks to react” to your decisions. A best antivirus software like K7 antivirus resolves the issues that may arise and threats that may disturb the smooth functioning of the system.

None of us wants our information to be at stake with errors, crashes and botched attempts. To keep yourself safe from cybersecurity threats, you need to analyse the features you would look for in the best antivirus software.

Here is your short guide on the best antivirus software for buying antivirus online.

Finalising how to choose the best antivirus software begins with the protection it gives. Antivirus is something that must protect the system against viruses and also keep the files safe from other threats. When you buy an antivirus key, the minimum requirement is that you must be protected against the common threats that may attack your privacy and safety.

Cyberthreats are in various forms-

These dangers often create a hurdle in the completion of the desired goals. Certain scams serve malware, while some malware is hidden in unsuspected spaces on the web or interlinked devices. Malware on its own can be a scam, just as ransomware.

On the whole, when you buy an antivirus key online, make sure it has the facility to keep you safe from the above risks.

The antivirus you choose must be developed to have a firm lookout for various cybersecurity risks. Certain cybersecurity software may only resolve problems that have already cropped up. But an antivirus with proactive protection is what is expected to boost your security. K7 antivirus is one such software that keeps you safe digitally at 360 degrees.

Your antivirus must be on constant lookout duty to find and stop any cybersecurity risks. They must be designed with proactive protection to navigate the system without any threat risk.

Threat prevention features in a best antivirus software should include:

When using the digital platform, remember to choose the best antivirus software like K7 antivirus, which helps prevent and remove the risks. Various other market products that are labelled as anti-malware may only remove the threat without any preventive measures included.

In antivirus software, detection is a great attribute if the software is developed and works with a focus.

Let’s discuss every aspect in detail.

The capacity of threat detection rates

When an antivirus analyses the files in your system, it must scan what is malicious and what not.

Antivirus companies categorise known- threat databases to classify dangerous data. These are highly important in antivirus software, and they need to be updated regularly.

Cyberthreats are continuously updated, so it isn’t recommended to rely on antivirus software to safeguard your system against malware, spyware or adware. But certain techniques work better than others.

Detection rates improve the antivirus performance depending on its accuracy in grouping the clean files and dangerous risks.

When the detection rate is good following are the results:

Good antivirus software also focuses on not giving you the following:

False positives: when the program classified, harmless files are malware. If the antivirus software has a threat threshold that is too strong, it may result in the removal of safe files.

False negatives: when the software assures certain harmful files are safe to access. This may happen when the threat database hasn’t found and logged fresh or obscure threats.

You may also choose to check software that various independent labs have checked and verified exclusively. Institutions such as AV-TEST, NSS Lab, and AV comparatives analyse, test, and offer anti-malware tools and software for windows, Android, and Mac.

Give exclusive attention to results on the software’s false positives. Don’t choose software that may delete the files you require.

As antivirus functions continuously in the background, make sure it is efficient. Effective antivirus software like K7 antivirus can scan different tasks like:

Every antivirus software analyzes various test cases. But certain programs may be much more efficient in a particular activity than others. Choose such software with features that are customised to the kind of computing you generally do.

Also, try to choose a comprehensive package that you may customise to adapt to your requirements that may come up in future. Although you may consider a feature unnecessary now, it may become a requirement in future.

Easy to use features

Make sure the antivirus software you choose is easy to use and navigate. Buying an antivirus key and not using it/  just because it is difficult to operate will lead to various attacks and vulnerabilities entering the system. When the usage is complicated, people fail to update the antivirus, which is again dangerous.

Most of them who use antivirus software aren’t cybersecurity professionals, so choose an antivirus that is easy to use and doesn’t require any advanced inner setting to work on.

In the current scenario, most of us own a smartphone and a computer. All antivirus software doesn’t give protection across devices. So, buying antivirus online like K7 Antivirus can protect multiple devices whether they operate on PC, Mac, iOS or Android. Choose a software package that has everything that you require.

Antivirus software like K7 antivirus helps in finding the threat and blocks it without hindering computer usage.

Be proactive: Choose K7 antivirus and navigate on the digital platform with peace. 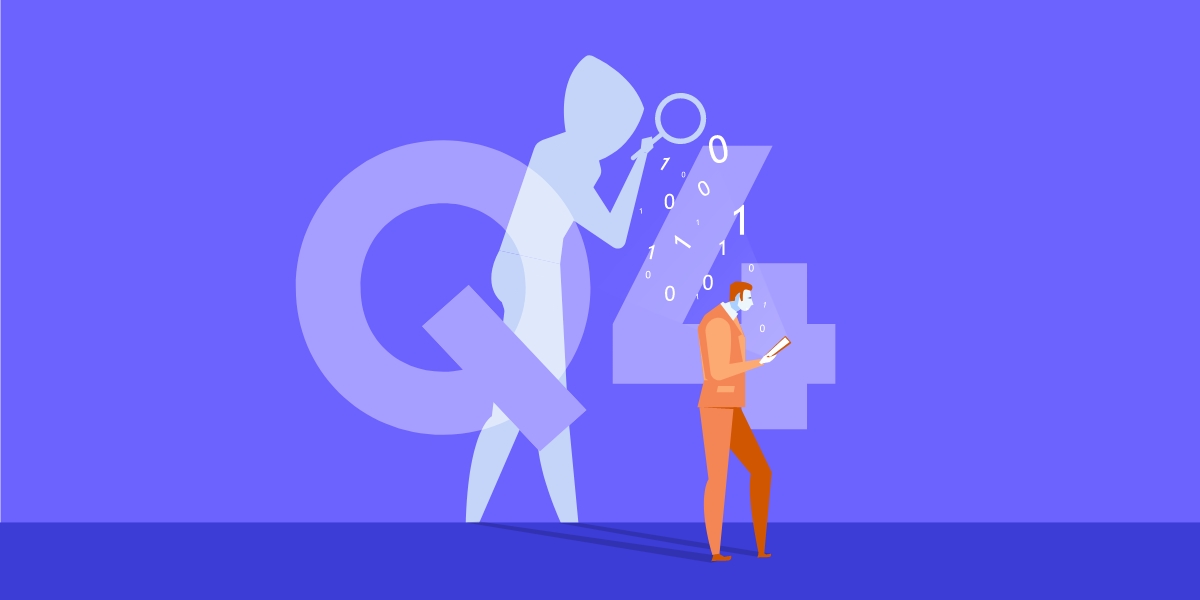