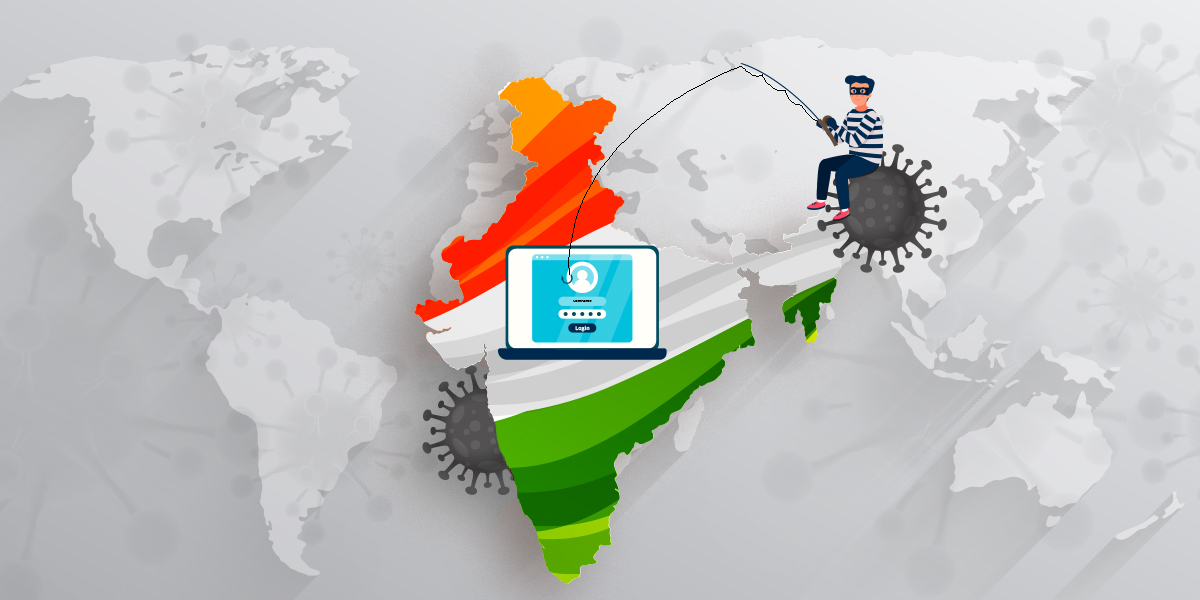 The Lazarus APT group, believed to be sponsored by North Korea, is no stranger to us. The infamous group is now planning a large scale attack by leveraging the financial and medical anxiety over COVID-19.

Cyberattacks that exploit the pandemic are no longer new. This time, however, we have advance information of a significant cyberattack. News has emerged that the Lazarus group is launching phishing attacks against multiple counties that have announced significant financial assistance to their citizens in the wake of COVID-19. India is one of these countries.

How Does the Attack Work

Adversaries have used the most famous method – the phishing attack. This is a form of social engineering where the goal is to mislead the victim into believing that the message, link, or file is genuine and that they should perform an action which is harmful to their interests.

Many countries across the world have announced various forms of aid to their citizens and businesses. Therefore, an email that claims to be from the government offering fiscal aid could be mistaken for a genuine email by a victim. This is the technique utilised by the Lazarus group. Let us examine an email targeting Indians:

The email references a government ministry and COVID-19 testing, names of specific cities, and an age limit. These form an attempt to add credibility to the email.

The attack itself requires the victim to register for the test at a link, where they will have to divulge a great deal of personal information about themselves including their PAN number. This information, once harvested by the attacker, sets the stage for identity theft. The attacker, or whoever the attacker sells the data to, can pretend to be the victim to perpetrate a wide range of scams for which the victim will be held responsible, or steal directly from the victim.

How Do We Know That The Email Isn’t Genuine?

There are several factors based on which we can identify that the email is malicious:

Is India the Only Country Targeted?

No, 6 countries including Japan, UK, USA, India, Singapore and South Korea have been targeted.

The Lazarus group appears to have 2 million Indian email IDs to spread their attack in India. While this may appear to be a small proportion compared to the size of the Indian population, it is still large enough to inflict significant damage if many of their targets fall victim to the attack.

Details of attacks against the other 5 countries can be found here.

How Can We Protect Ourselves Against Such Attacks?

Follow these steps to stay safe from this and many other phishing attacks: 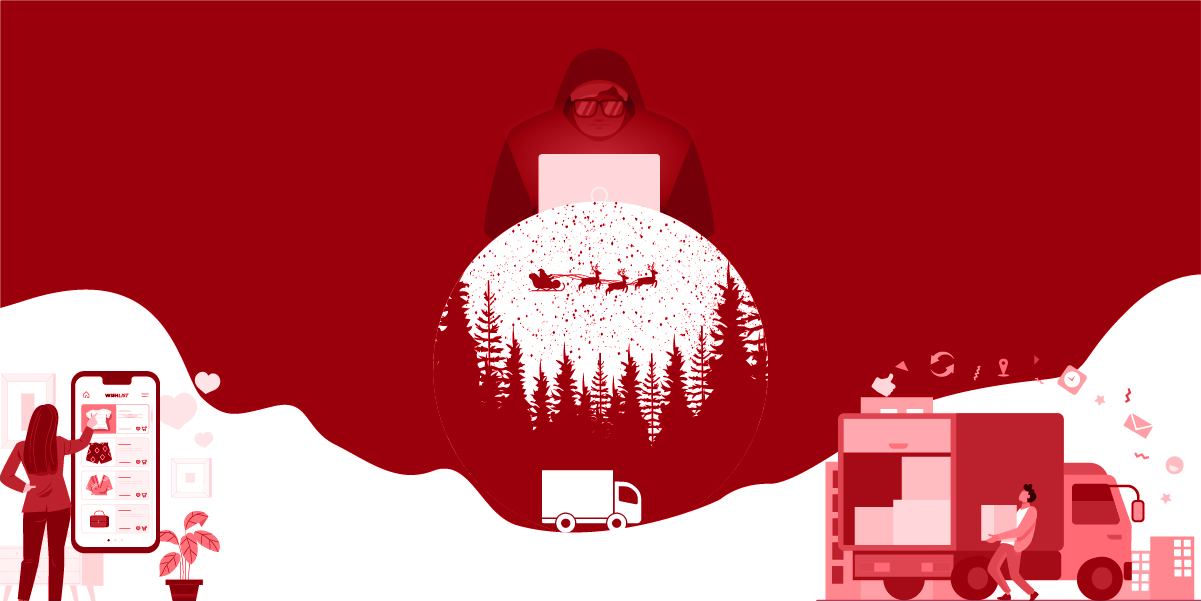