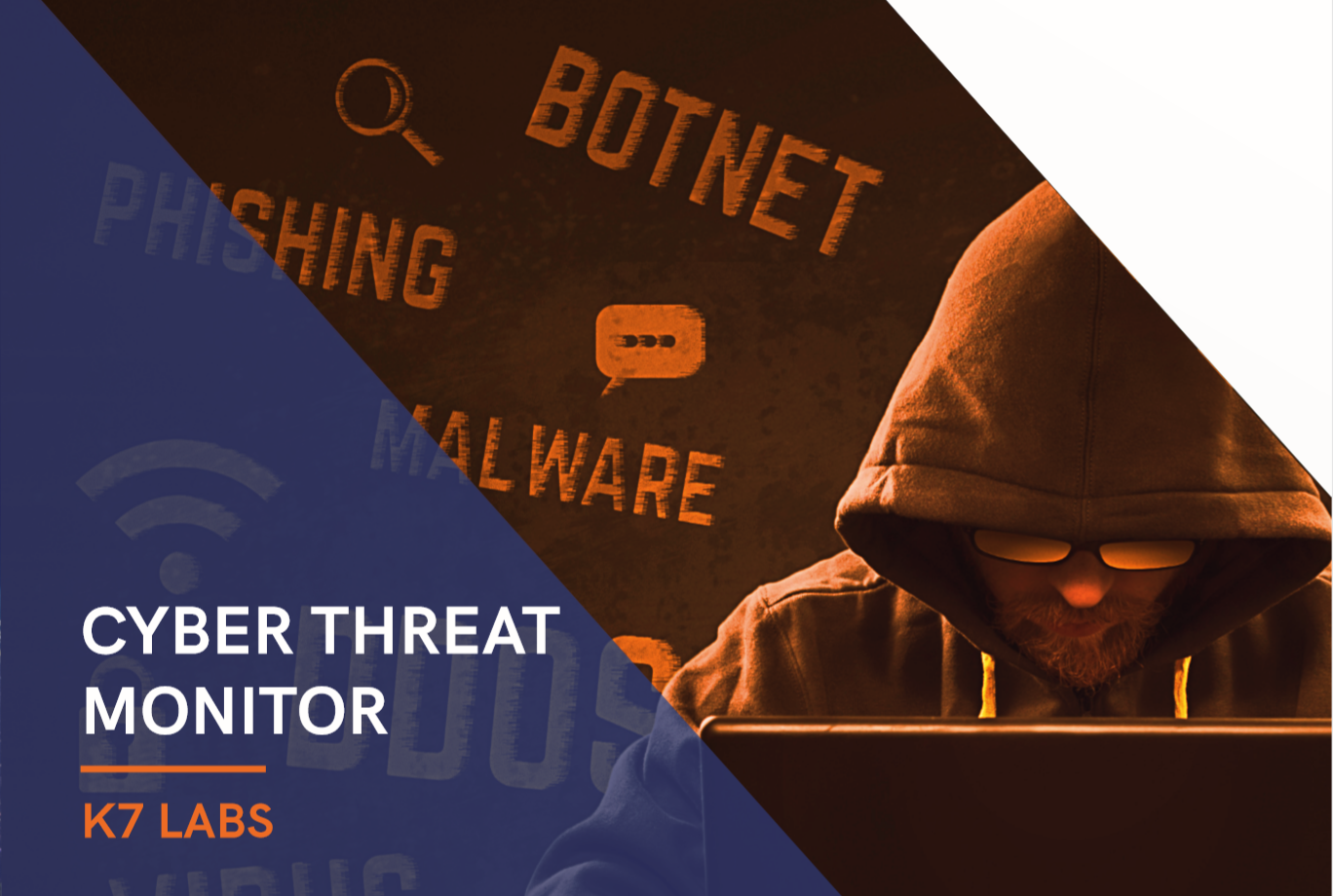 K7 Computing’s take on the Landscape of Cyberthreats

K7 Computing unleashes its latest Cyber Threat Monitor Report for the first quarter of 2019-20. The report is an endeavour to offer critical insights into the cybersecurity industry.
Unlike the competition, K7’s report illustrates the country Threat Landscape according to the frequency of attacks grouped by cities alongside 24-hour and weekly timeframe.
Over the last few months, online adversaries have developed more sophisticated attacking methods. As proof to this claim – K7 labs telemetry data offers a detailed snapshot of the online landscape.

The rise of cyberattacks across the nation over the past few months made us curious to find out a pattern of threat event activities. To achieve an illustrated picture of the threat events happening across the country, we looked upon all the threat events based on a specific timeframe or a particular day of the week. Our studies indicate that the patterns are suggestive of either a lack of cybersecurity awareness or cybersecurity hygiene.
Interestingly, we found that frequent attacks were launched between 4 PM and 8 PM and tapering off between 11 PM and 6 AM. The Infection Density (ID) data sheds some light on K7 Lab’s perception of the hourly bump in cyberattacks. 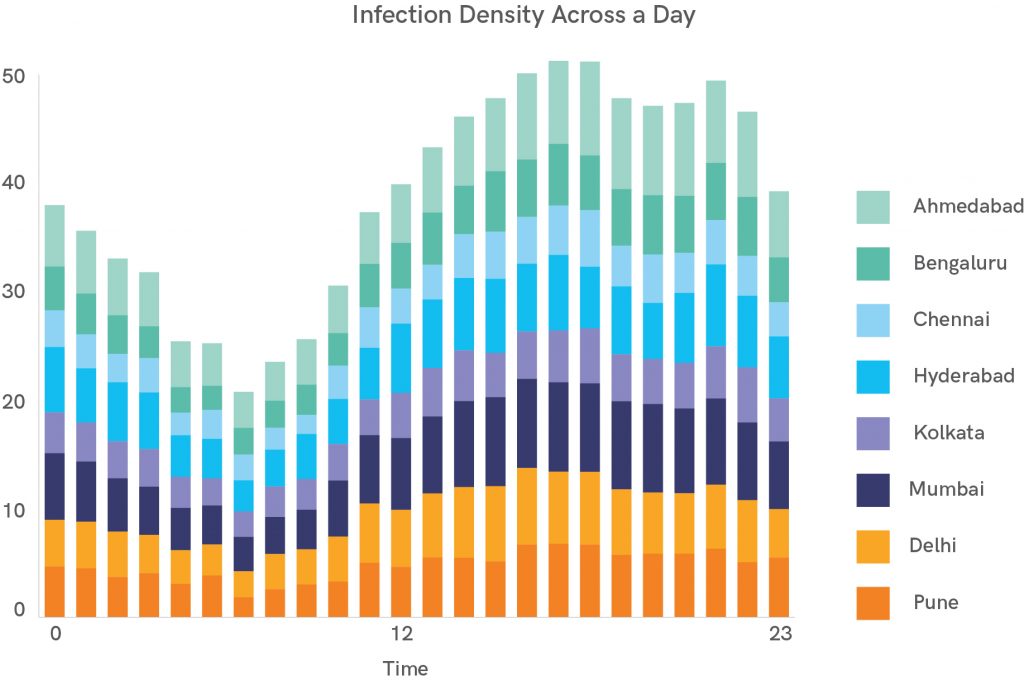 The perceived statistics also throws some exciting facts such as Friday being the busiest day for the cybercriminals, while the frequency of attacks declines on Sunday. 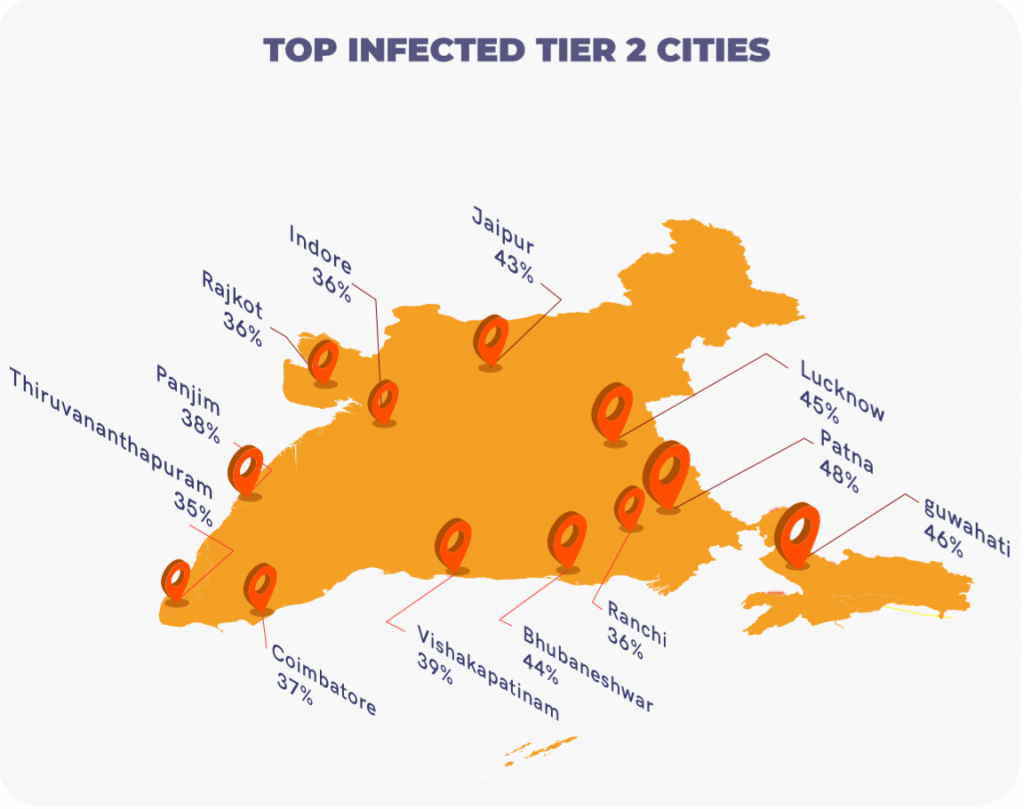 The reason behind this stunning fact is the growing number of internet users across these cities who are counted as the Indian language users. A study by KMPG in association with Google says the vernacular users across the country will account as high as 536 million or about 75% of the total Internet users. While the study claims a significant chunk of these users are mobile-only, many of them are small business owners and employers.
Interestingly these users have almost 20% higher engagement levels than the urban users. The reduced Internet charges, availability of affordable smartphones/laptops/PCs and the growing digital literacy is effectively increasing these numbers. But most of these Tier-2 users and small businesses lack the fundamentals of cyber hygiene, making them vulnerable to the onslaught of cyberattacks.

On average, about one out of three users experienced some exposure to cyberthreats. It’s no wonder that the users from top Indian Metro cities have experienced frequent attacks. Out of the top 8 metro cities – Chennai, Kolkata, Hyderabad and Bengaluru suffered the brunt of the attacks, while Pune and Ahmedabad followed closely. Interestingly, the two most prime Indian cities- Mumbai and Delhi remain relatively safe. 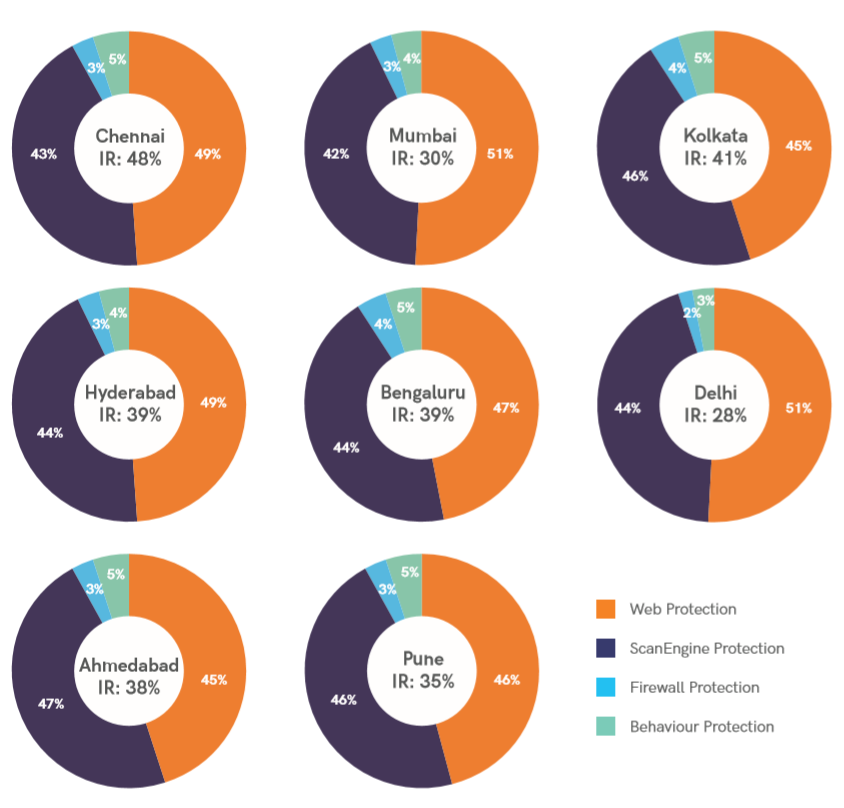 The idea behind publishing the quarterly Cyber Threat Monitor report is to offer the key insights the industry can study. Besides the detailed portrayal of the region-wise threat landscape, the report also aims to provide meaningful insights to safeguard enterprises against future attacks. The report also includes a few real-life case studies interactively to understand how silly mistakes can lead to severe blunders.
We wish the report will play a crucial role and help the concerned CXOs to frame the best threat intelligence strategies to face-off the ever-evolving threat landscape.
Read more about the latest cybersecurity trends in our latest Cyber Threat Monitor report here. 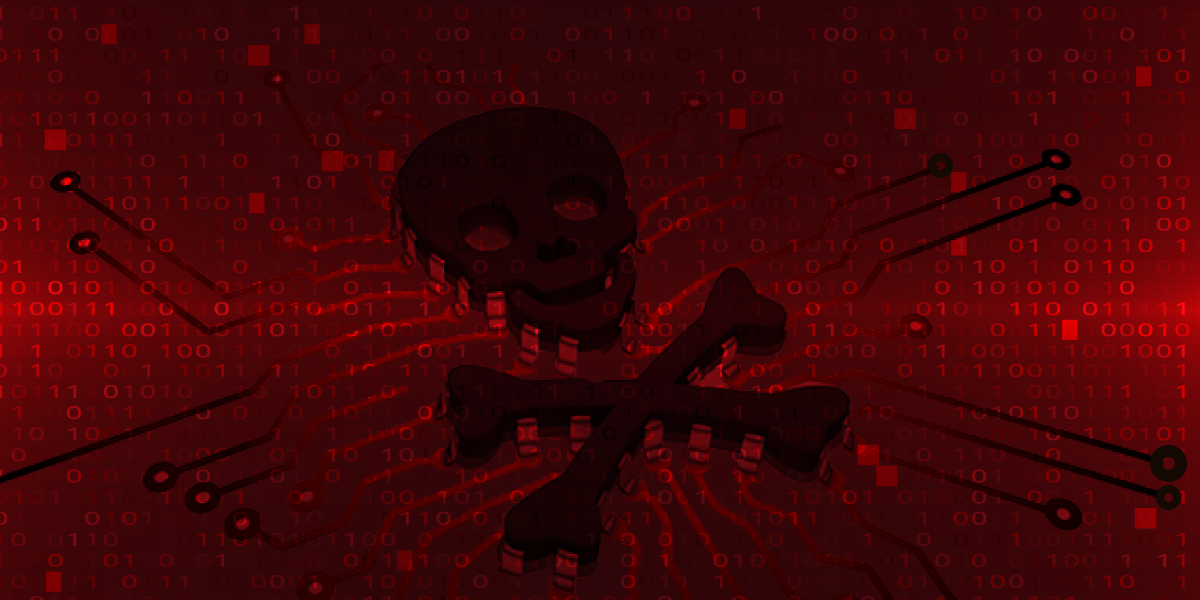 Social Engineering Knowhow 6: Everything You Need To Know About Scareware 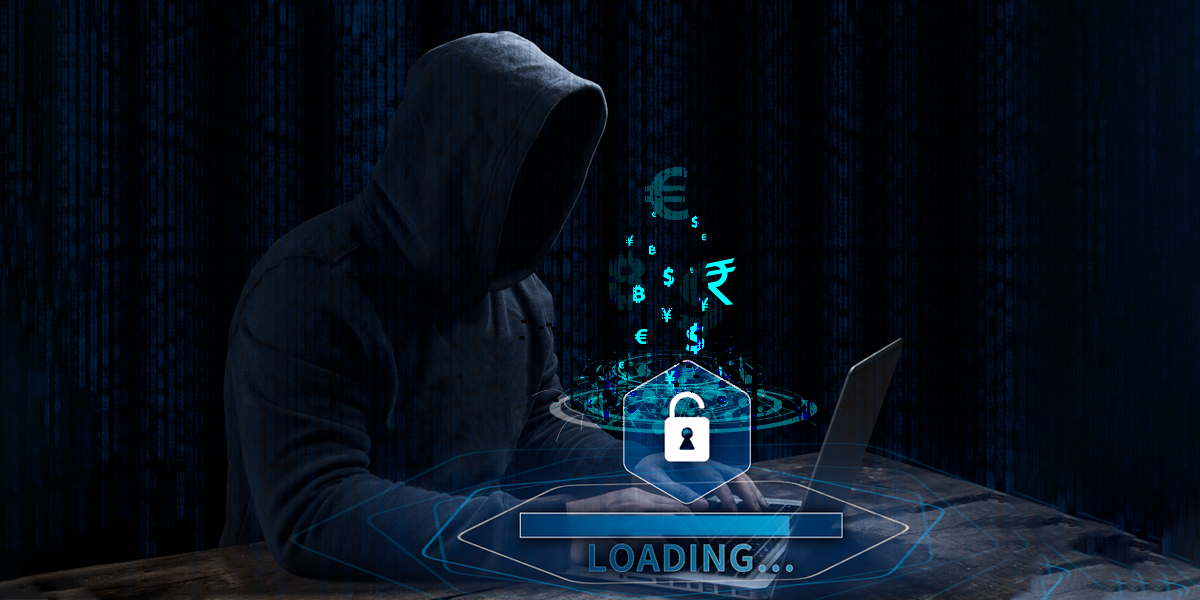 Cyberattacks – What The BFSI Sector Should Know And Do