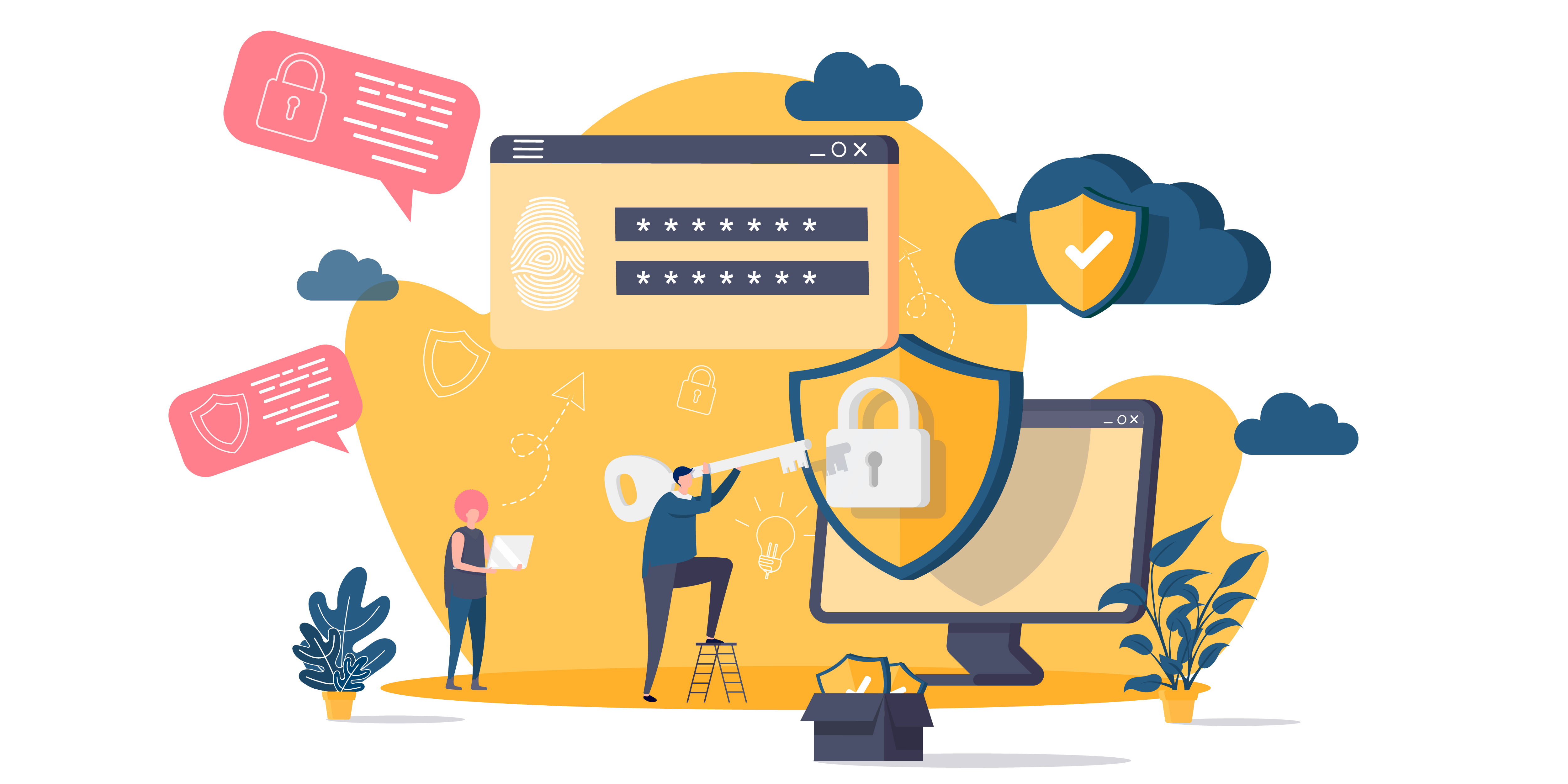 Why should you never reuse passwords?

Passwords are one of the oldest security tools in the software and internet arena. In today’s atmosphere, with rising cybercrime cases and hackers increasingly using machine learning, passwords turn out to be inefficient in offering sufficient protection for businesses. Check out a few reasons on how reusing passwords affect your computer security & internet security. Follow a few tips from K7 antivirus for cybersecurity and use passwords judiciously.

Yes, it is a fact. Verizon’s significant Data Breach Investigation Report states that above 70 percent of employees tend to reuse their passwords at work. This means if a hacker gets access to a staff’s credentials for a single application, probably one which may not contain any sensitive data, he can probe through and get access to other applications, including the one with important customer details.

And what turns worst is that the majority of the crowd reuse passwords for both work and personal accounts. If a hacker gets through a staff’s Facebook or LinkedIn password, there is a high probability that a hacker can gain access to one of the company’s apps using the same password.

Apart from reusing passwords, another big cybersecurity threat is that people opt for easy to hack passwords. People choose such passwords because they have trouble remembering them, and about 72% of people have difficulty in keeping track of passwords, according to an academic study.

An analysis of more than five million leaked passwords predicted that 10 percent of the users used one of the 25 worst passwords. Enterprise users of about 7% have extremely weak passwords, according to another study. So better never use easy to hack passwords as they are the pathway to infiltrate your company.

Apart from reusing passwords, people also happen to store them unsafely. As they find it difficult to remember too many passwords, employees & management use passwords repeatedly in the same manner. To add to the insecurity, they store them in spreadsheets or put them on a post-it note. At some places, people share passwords and such places are where hackers attack. To save your company from being vulnerable & keep passwords safe & never reuse them.

Internet security and computer security is regarded as one of the prime importance while we use the web. Cybercriminals consider passwords as a weak link for cybersecurity threats. That is the major reason why hackers target passwords. When a credential is stolen, it is known to be the top security breaches. Moreover, 81 percent of hacking type breaches are done through stolen or weak passwords.

To turn things worse, certain highly privileged accounts may have weak passwords. Privileged accounts have certain confidential information or the ones that can allow entry into other applications and systems. For instance, administrator accounts.

In 2018, 44 percent of data breaches were a result of privileged identities. Admins also make the same mistake of reusing the passwords. A Ponemon Institute study states that about 51% of administrators reuse passwords across various business and personal accounts. And about 32% of admins share their passwords with others for logging in.

A breach could affect your business

Your computer security or internet security is at risk when passwords are weak. A breach is bad for people whose data is compromised, like your loyal clients and your business. Make sure to follow necessary cybersecurity tools like updated antivirus versions like K7 antivirus software.

Compromised Internet security is dangerous to the extent that you may lose customers, intellectual property and lawsuits. It may take years to come out of it, and certain organisations never recover. Never give place for breaches & make sure to keep your passwords confidential & unique. 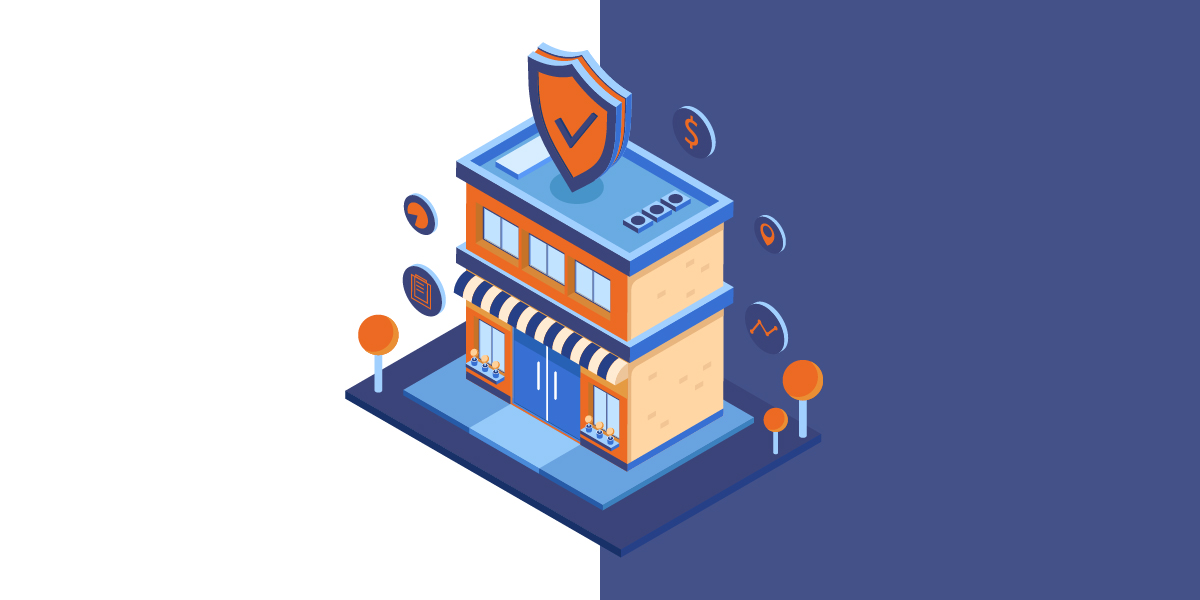 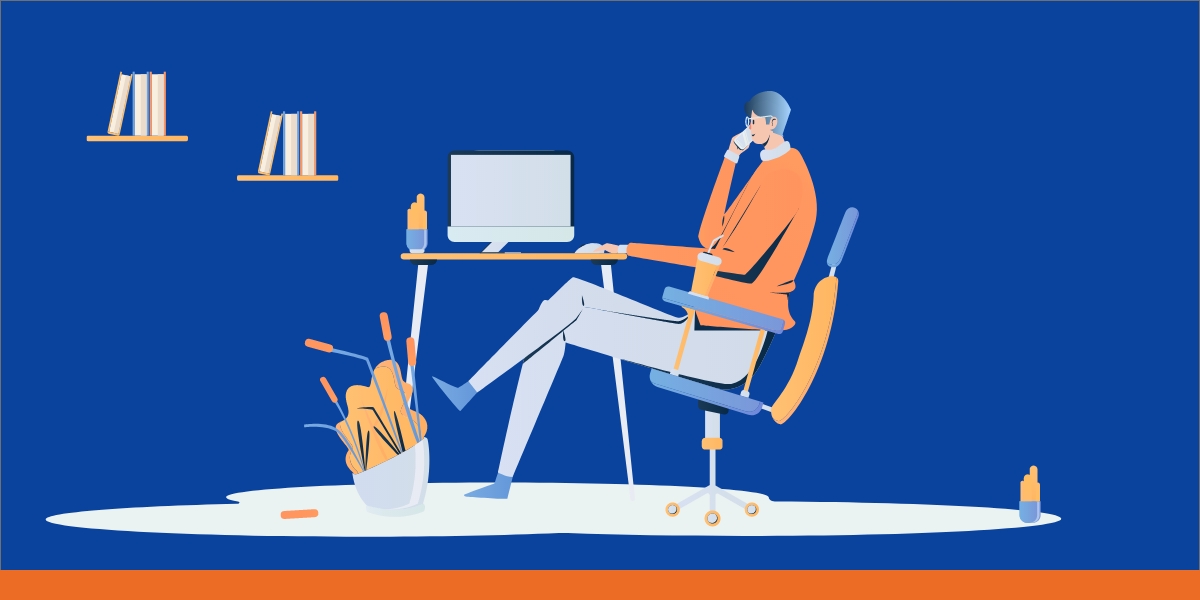