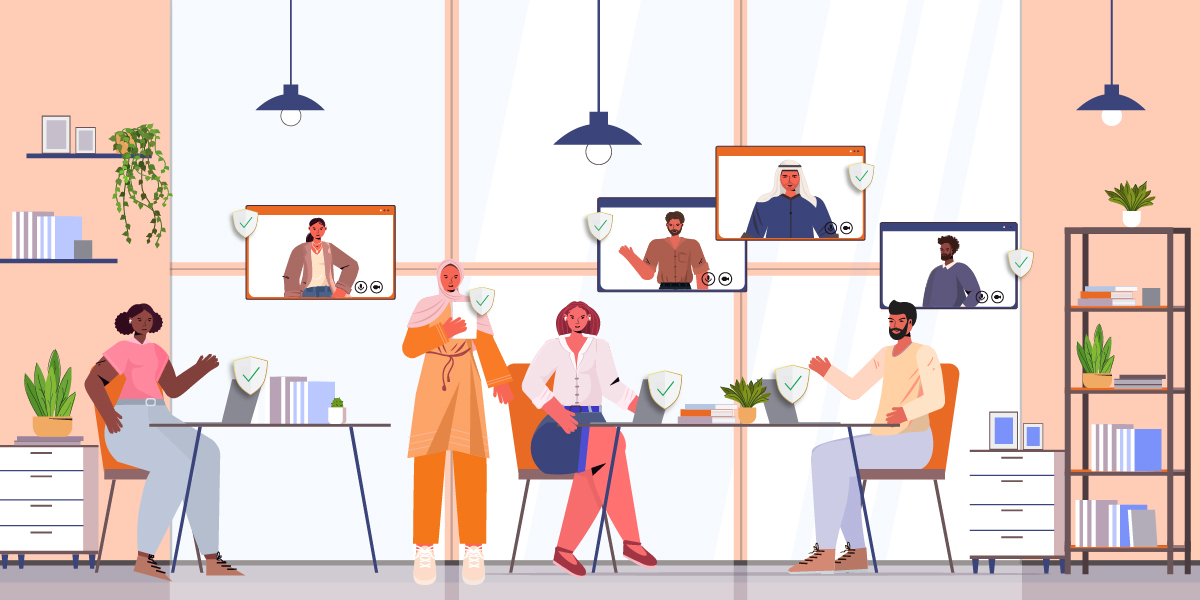 Creating A Cybersecurity Culture – What You Need To Know

Does your organisation need a cybersecurity culture? Let us put together a few cybersecurity statistics: The average cost of a data breach in India is Rs. 11.9 crore.  22% of breaches are caused by human error. Phishing accounts for 91% of cyberattacks. Why are these statistics important? They emphasise that cyberattacks are very expensive and you will need a cybersecurity culture in your arsenal of defences because an informed and alert workforce is the best safeguard against human error and phishing.

Having a well established cybersecurity culture has become critical now that working from home has become the norm rather than the exception. Employees who operate outside the IT perimeter of their organisation need to be constantly aware of the potential for a cyberattack in all their activities and, equally, leaders need to place greater emphasis on cybersecurity when making decisions – both of which imply that the organisation needs to cultivate a culture of cybersecurity.

Why Organisational Culture Is Effective Against Cyberattacks

Cyberattacks used to be carried out purely by spreading malware; a classic example is viruses spreading through infected USB drives. Organisations invested in cybersecurity solutions that were capable of scanning for malware and received frequent updates to spot the latest malware. The effectiveness of such solutions made threat actors look for vulnerabilities that couldn’t be stopped easily by a technology layer. They realised that cybersecurity solutions can protect devices and networks but the user remains vulnerable. This led to the launch of social engineering attacks.

Imagine an employee in the finance department of your organisation receiving an email from the CEO asking for the urgent transfer of funds for a special project. The employee transfers the funds believing the message is genuine, but the message was sent by a threat actor impersonating the CEO. No malware was involved in this attack which relied entirely on social engineering, but your organisation still suffered a cyberattack.

Social engineering attacks such as phishing can take many forms but they all involve persuading an employee to perform a harmful action which could include the installation of malware. A wary employee can spot and stop such attacks immediately, and the culture in your organisation should encourage employees to be alert all the time.

Organisational culture can impact cybersecurity in other ways as well. Insisting on strong passwords will not be very helpful if employees are in the habit of sharing passwords, or if managers demand that passwords are shared in order to get the job done quickly. Cultivating a cybersecurity culture avoids such practices.

Cybersecurity Culture – What It Is, and What It Isn’t

Let’s start with what it isn’t: many organisations believe that putting up posters that urge employees not to share their passwords will create a culture of cybersecurity – but it will not, at least not by itself. Such initiatives may work as reminders once a culture has been established, but establishing such a culture requires far more active measures.

An organisation with a culture of cybersecurity does not create an additional layer of security. Instead, it weaves it into the very fabric of the organisation. Let us now see how that can be accomplished.

Creating a Culture of Cybersecurity

We have discussed cyberattacks, such as phishing, that can be launched without a malware component but they often include malware as a payload at later stages of the attack when the attacker tries to infiltrate your organisation. K7 Security’s enterprise endpoint and network security solutions provide comprehensive defences against the latest malware and malicious websites. Contact us for more information on how we can help you secure your operations. 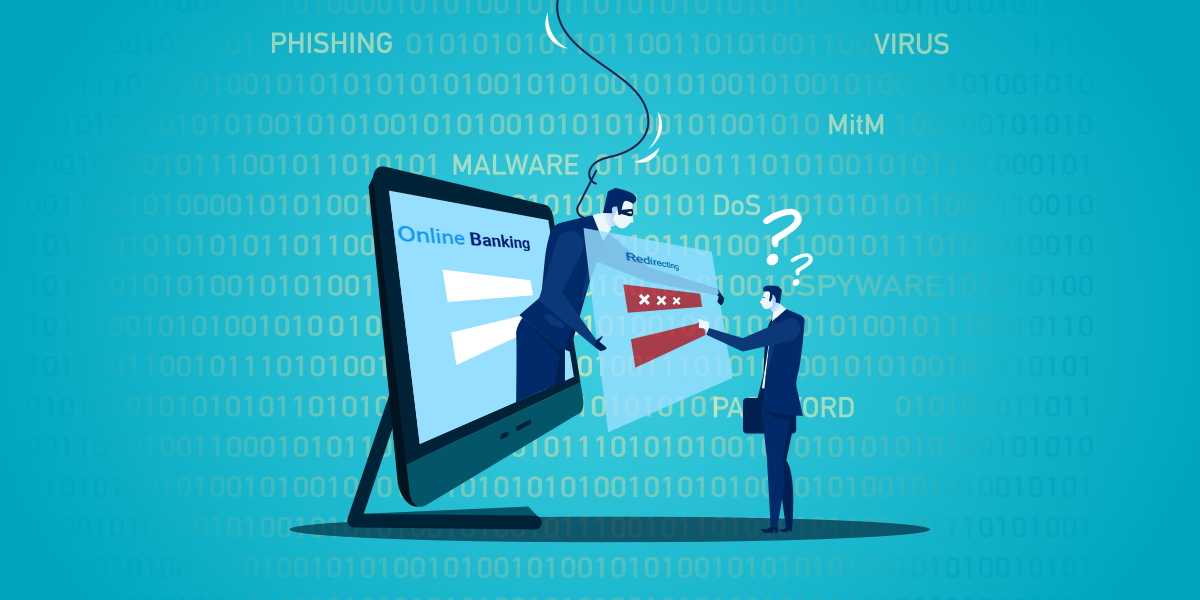 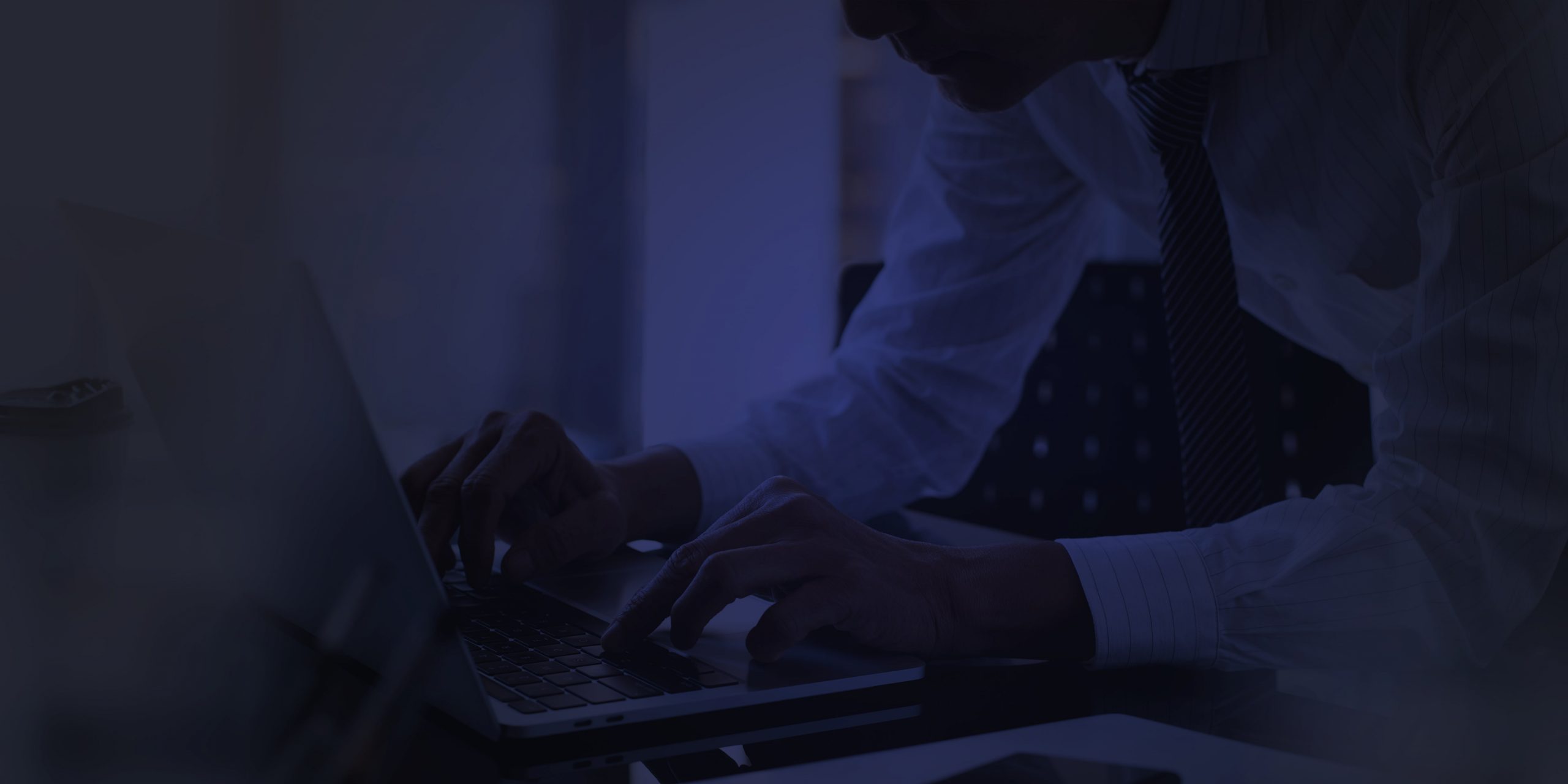