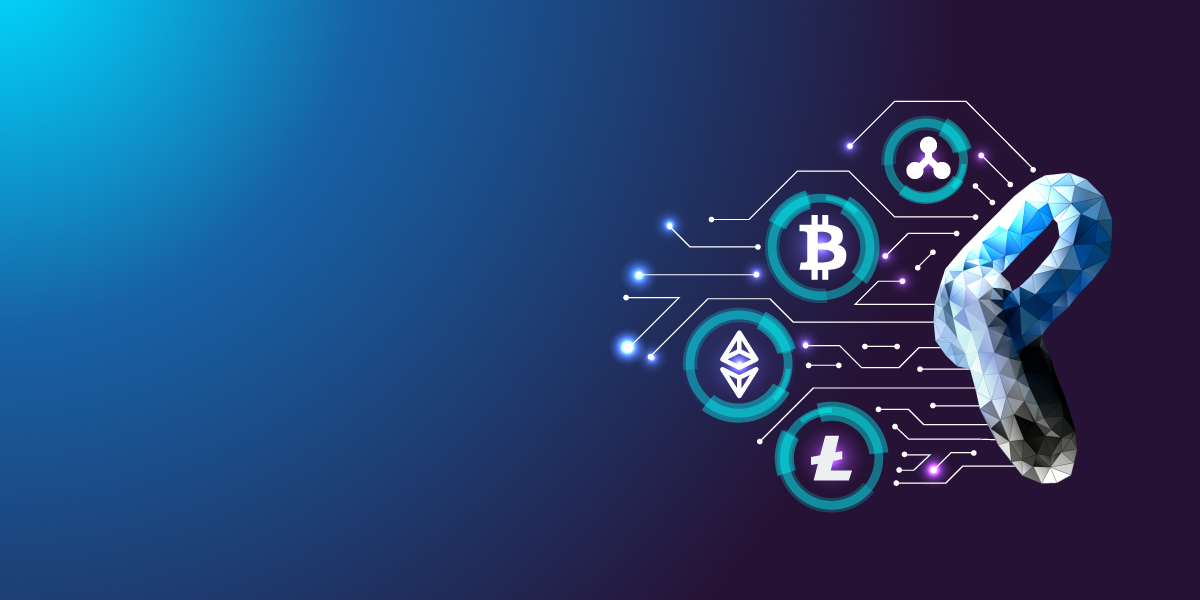 All you need to know about cryptocurrency and cryptomining

Despite its capricious nature in terms of valuation, the soaring momentum of cryptocurrency would move further in the days to come.

Take Bitcoin’s price, for instance. The most-popular crypto touched a high of $11,582 per unit in August 2020, with a massive 23% rise since January 2020. Experts predict Bitcoin unit cost could double its value per unit by the end of this year.

It’s not the story of just BitCoins, the most popular cryptocurrency ever, but is the reality of most other crypto money. With a few down waves, the future of cryptocurrency would poise to take off further in the future.

The ever-growing enthusiasts, investors, and fraudsters would never let it fade away.

Unlike physical currencies like U.S. Dollars, British Pounds, Euro or Rupees, Cryptocurrency never appears in any physical avatar, making all crypto transactions go digital. The concept of crypto involves several technologies for purchasing, selling, archiving, and making payments, thus making it a safer option, too, by comparison to physical currencies.

In a nutshell, a cryptocurrency is an all-digital currency to bank on or make payments. Several cryptocurrency companies, primarily known as blockchain-based financial services, such as Bitcoin, Monero, Binance, or Kraken, issue their currencies. Looking at its immense potentialities, tech giants such as Facebook are also stepping into the business.

Each crypto has its valuation, often fluctuates like a stock, and many offer high return rates for several reasons.

All the existing cryptocurrencies could be purchased or sold via a digital currency exchange. Such agencies function much like traditional financial exchanges and accept credit cards, online transfers, and other forms of digital currencies.

Once someone invests in any crypto money, the exchange deposits the same on the investor’s digital wallet. The crypto money could later be withdrawn from BitCoin ATMs or via anonymous payment cards.

Read more- The Relevance Of Steganography In Cybersecurity

Blockchain Security– Cryptocurrency involves a technology called blockchain to offer more secure and legitimate transactions. The blockchain technology is based on decentralised architecture and spread across many endpoint computers to record each transaction with almost-flawless security.

Safe wallets– All cryptocurrency exchanges offer two variety of portfolios to store your currency safe inside. These wallets include several technological measures to keep your crypto money safe from prying eyes, and more importantly, they never charge a single penny for offering the service.

Anonymous Transactions– The key reason behind choosing crypto money is that they are a more reliable choice for making transactions than physical currencies. Via cryptocurrency, you can send or receive money anonymously, which is almost impossible in other money exchanges.

Liberty to invest– Cryptocurrency exchanges offer you to invest in a micro-level too. For instance, you can buy a fraction of a cryptocurrency unit for investment or making payments.

Massive surge– Crypto money like bitcoin price fluctuates with every passing day. And thankfully, most of the crypto exchange prices record an enormous value per unit surge, making it a wise option to bank on. For instance, one unit of a bitcoin on Nov 20, 2015, was $327, which has soared up to $11,582 in August 2020.

No third-party involvement– Unlike physical currency exchange, digital cryptocurrencies keeps any third-person away while making a transaction.

The gateway to the Dark Web- Cryptocurrency is famous for this particular gross reason too. All the good and bad products and services on the dark web gets offered only through crypto coins.

Read More- Social Engineering Knowhow 6: Everything You Need To Know About Scareware

Despite numerous flashy news coverage about cryptocurrencies, experts suggest that investors should refrain from it for its somewhat unstable price fluctuation and the shady nature of many crypto exchanges.

Before investing in crypto via an exchange network, you should always check whether the exchange network has registered itself to accredited government bodies such as the Financial Crimes Enforcement Network, aka FinCEN in the U.S.

Being the most popular and oldest cryptocurrency, BitCoin is the most preferred by many enterprises and individuals. Its massive popularity sometime makes it synonymous with cryptocurrency.

LiteCoin- The open-source payment network was introduced in 2011 and recognized as the second most popular Cryptocurrency after BitCoin.

Etherum- Introduced in 2015, Etherum runs on its home-made platform tokens called ether. The cryptocurrency manipulates Smart Contacts and DApps to offer a non-fraudulent network with zero access to any third-party environment.

Dash- Dash is mostly known as Darkcoin and most popular for making online financial transactions. The crypto money was introduced in 2014 and is quite popular around the world.

Following the popularity of BitCoin, several cryptocurrency exchanges have mushroomed across several parts of the world. Inevitably most of them offer users support based on their geographical locations, payment methods, identity protection, and a few more. Each cryptocurrency exchange provides a few currencies and deposits via certain currencies.

To maintain trustworthiness across transactions, cryptocurrency providers use a technique called hashing. The process involves multiple computers or nodes connected via a cryptographic protocol. Whenever a crypto transaction happens, all these nodes in the blockchain or network check its authenticity via solving a complex mathematical problem known as a hash. The computer translates the hash problem ahead of other nodes in the chain to store the transaction as a block. The terminal or node that earns such blocks could convert it into bitcoins or other crypto money forms. The entire process of hashing is known as coin mining.

Cryptomining is a legal process and usually practised by people keen to earn crypto coins using their hardware resources. In contrast, cryptojacking gets practised by con artists with malicious intent. 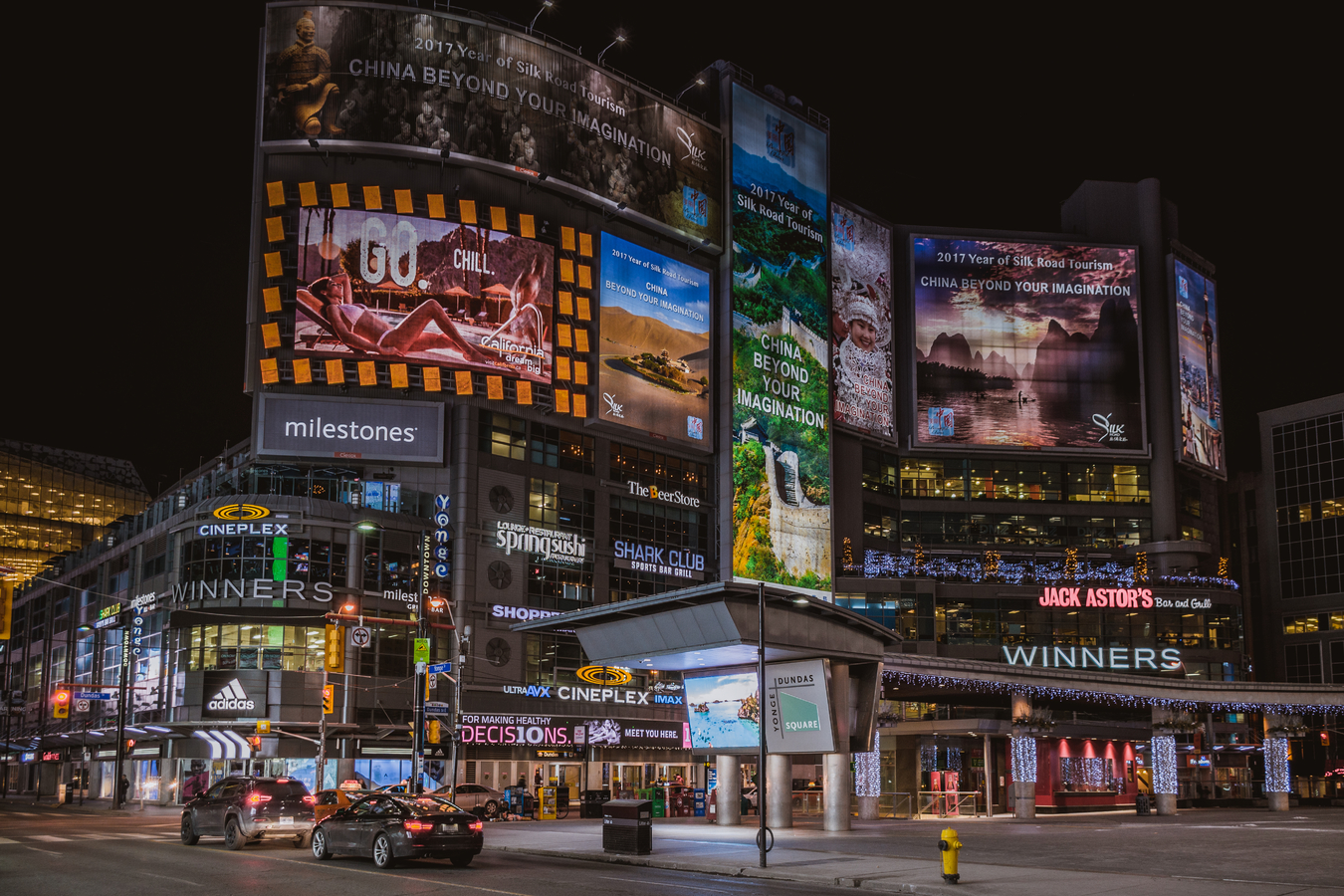 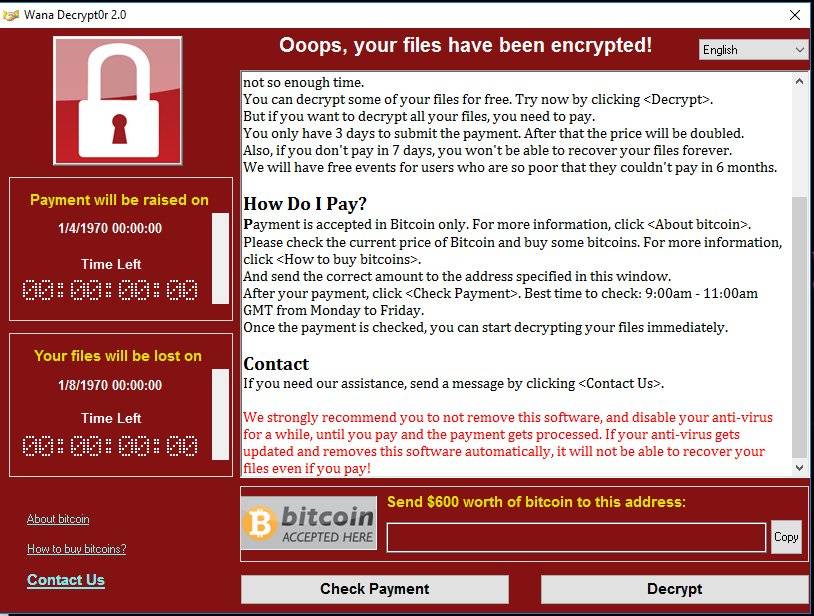 Is WannaCry in your computer?