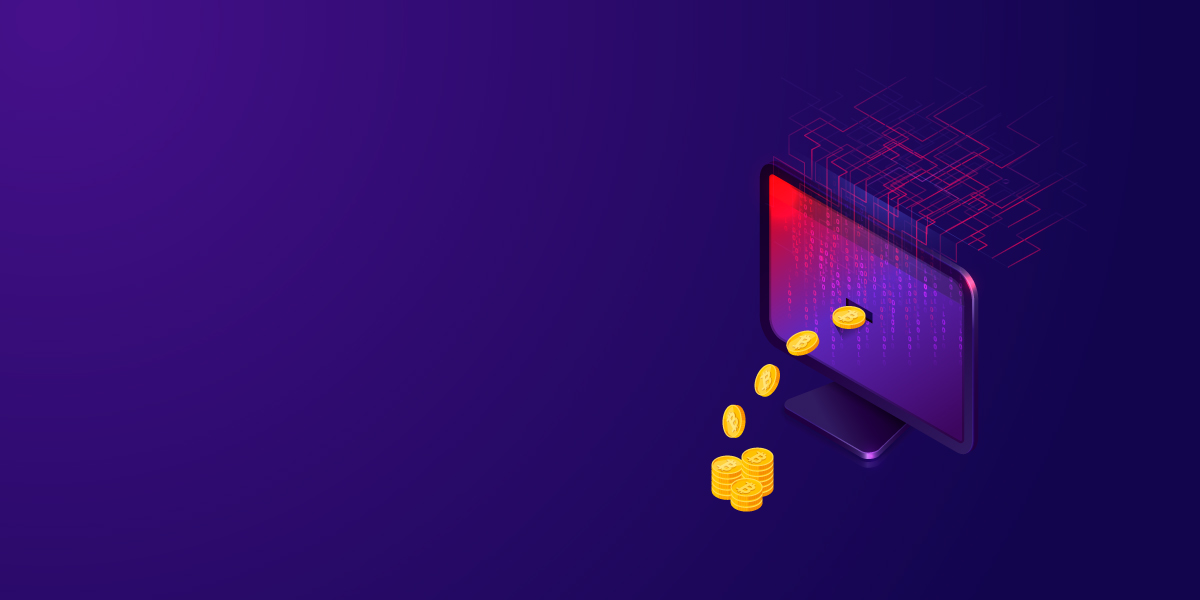 Cryptomining vs Cryptojacking: All You Need to Know

People often misconstrue cryptominer or cryptocurrency miner as malware related activities. Though the adversaries often manipulate the process of cryptomining for grabbing some quick bucks, the process of mining crypto couldn’t always get attributed to wrongdoing. The mining process for both legitimate and wicked reasons remains the same. It is the intention behind the mining, that determines the nature of the process.

Both the legitimate and nefarious cryptominers intend to solve bits and pieces of a mathematical puzzle. Once they become successful at their effort, the achievement gets sequentially recorded as blocks on a digital public ledger, identified as a blockchain. The blockchain ledger process involves a network of independent and tamper-resistant computers; hence its legitimacy remains unchanged even when someone mines cryptocurrency through malware. Interestingly, crypto mined via various cryptojacking services also gets recorded on the same blockchains where the legitimate ones get archived.

Read More: All You Need To Know About Cryptocurrency And Cryptomining

Hence the fraudsters have come up with a concept which would manipulate a series of devices via malware infection and use their system resources together to execute the process. In the process, they don’t require to invest a penny on hardware or pay electricity bills but can generate cryptocurrency without getting notified.

The process of cryptojacking compromises a range of devices, including personal computers, laptops, smartphones, tablets, and other electronic gadgets. Once the threat actors gain control of the device, they connect the victimised device to a more extensive botnet to work shoulder to shoulder.

The process of cryptomining could sometime get executed via an internet browser using services such as Coinhive and Crypto-Loot. These stealthy cryptojacking software only works when the system gets connected to the internet, and the browser page remains turned on.

Besides browser-based cryptominers, the bad actors frequently use a process called binary server-level cryptominers. Unlike a browser-based process, a binary server-level cryptominer gets coded in javascript and injected into a legitimate webpage without the site owners knowledge. Once a victim visits the page, the malicious code executes itself to get hold of the system server. Interestingly, this process only targets the network servers, and the endpoints on the network are left untouched.

Read More: The Relevance Of Steganography In Cybersecurity

In September 2019 French Police in association with an antivirus company, took down another botnet network containing 8,50,000 computers.

The illegal cryptomining process ballooned during the year 2017-18, and surprisingly the frequency outshined ransomware statistics in early 2019. Later the growth halted a bit. But the cunning threat actors have adopted a plethora of new strategies to sustain the momentum.

In early 2020, a cybercriminal group hacked a few supercomputers in several universities across Germany, Scotland, Switzerland, and Spain. To intrude into these supercomputers, the adversaries exploited secure shell connection (SSH) used by the academic researchers and logged in remotely. Later they installed cryptojacking malware inside each supercomputer to manipulate their high processing power.

How Does A Cryptojacking Malware Breaks In?

Cryptomining malware payloads usually get delivered on a victim’s machine using popular malware delivery methods such as phishing and business email compromise (BEC). Also, they use techniques like injecting malicious codes on legitimate sites or scripting rogue browser plug-ins. The binary cryptominers which primarily targets the high-power servers use other intrusion methods such as RDP and Xbash.

Modern Cryptomining malware or cryptojackers are sophisticated and quite complex. The malware comes with several obfuscation methods and is difficult to detect via observation. We encourage the Enterprises to install an advanced cybersecurity suite such as K7 Endpoint Security. At the same time, the end users could choose between K7 Ultimate Security, K7 Total Security, and K7 Antivirus Premium. All the security solutions designed by K7 Computing comes with home-brewed advanced scan engine and are capable of detecting such threats at several levels. 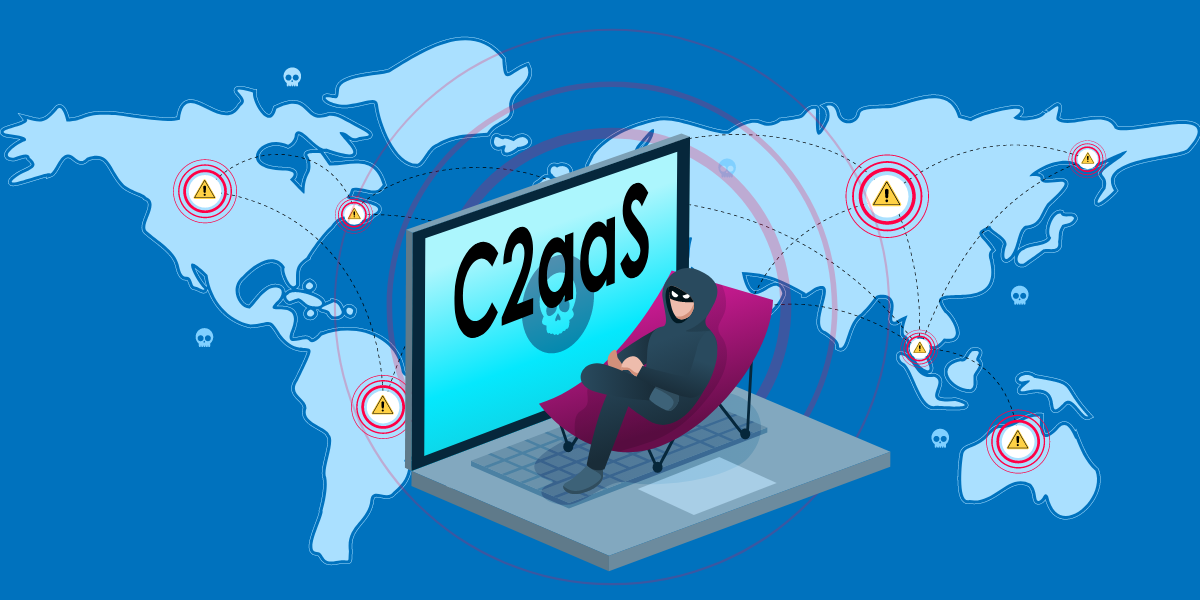