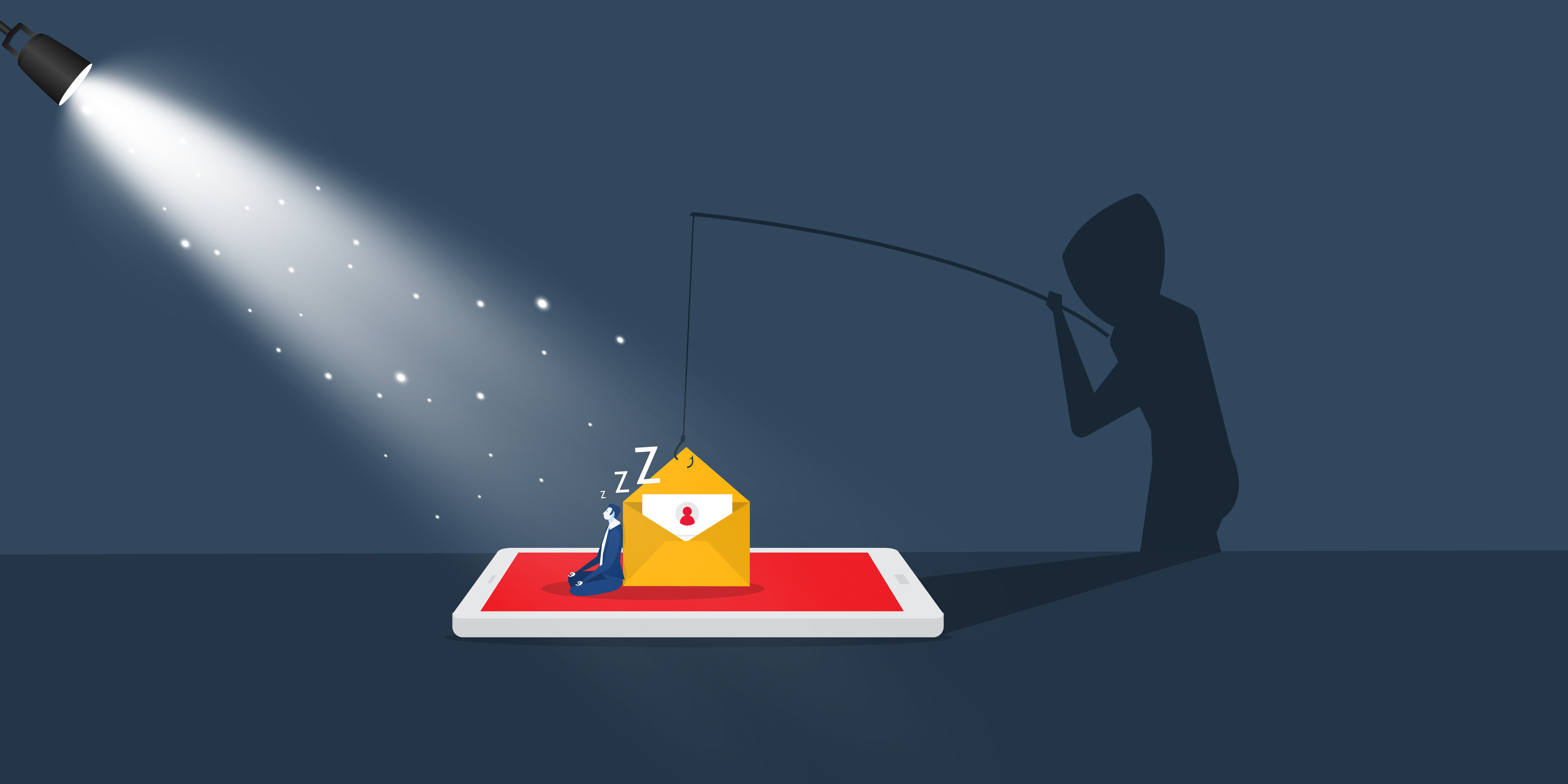 For the second post in our Social Engineering Knowhow blog series, we discuss phishing. Through the blog, we would help you understand what phishing is, how it hoodwinks the targets and also spot the differences between phishing, spear-phishing and whale phishing. Besides, we would also tell you the measures for detecting and avoiding any such trickeries.

Cybercriminals usually prefer various unusual off-track routes to penetrate and gain control over the networks while flying under the radar.

And most of such deceiving methods involve phishing as the primary method of intrusion.

A phishing attack usually gets executed via an email message or even a phone call explaining a fake lottery prize, spoofed service or service message or something similar. The bait involved in these phishing messages/emails come via a shortened URL link or attachments under the guise of something relevant to tempt the victim clicking on it.

Phishing is one of the most infamous social engineering method to execute various kinds of cyberattacks. Unlike malware, phishing banks on human errors and seldom get noticed by tracking software.

There is also the concept of ‘Whale Phishing’ wherein attacks get targeted at wealthy or powerful individuals.

The phishing scams have been there around since the 90s, and the first recorded campaign happened in 1996 when a hacker named Khan C. Smith impersonated the America Online (AOL) website to loot tens and hundreds of personal and credit card information of the victims’ via emails and social messenger.

To get an overview of how scary phishing could be, we would explain a few notorious phishing attacks happened over the past decade.

Between the year 2013 and 2015, a Lithuanian hacker duped both Google and Facebook through a sophisticated invoice phishing scam. Both companies lost more than $100 million.

Crelan Bank, one of the largest Belgian bank, got victimised via a CEO fraud phishing. The attack was executed via a legitimate-looking email from the impersonated bank CEO. It reads, “Please process a wire transfer payment of $250,000 and code to admin expenses by COB today.”

Following the instruction, the recipient CFO transferred the amount resulting in a $75.8 million fraud.

Cybercriminals use umpteen phishing techniques to execute their malice. And the most popular method for executing modern phishing schemes is link manipulation,

In link manipulation attacks, the threat actors email the victim loaded with malicious links. These dubious links usually re-directs the victims internet traffic to a malicious website instead of the mentioned one to do the damage.

However, many modern commercially available cybersecurity solutions offer email filters and phishing protection which could filter out such suspicious links. As an act of disguise, the cyber thugs embed legitimate URL links and/or contacts inside the phishing emails.

Modern phishing emails also come with many techniques such as re-directing the browser to a legitimate webpage after retrieving the credentials or use official logos with changed HTML attribute to bypass the anti-phishing filters.

How to spot a phishing attack

Detecting a phishing mail is a complicated task. Cybercriminals use many techniques to hide the commonly visible symptoms of a phishing mail. However, spotting down a phishing attack is not a strenuous effort unless you skip paying attention to detail. Here go a few common signs you should look for to spot a scam:

Our researchers at K7 Labs every day spots tens and a hundred such instances of newly found phishing attacks on social media, through impersonated LinkedIn InMails or messages on Facebook, WhatsApp or Telegram Messengers.

We would discuss both the Vishing and SMShing in our next blog post. Till then, stay safe. 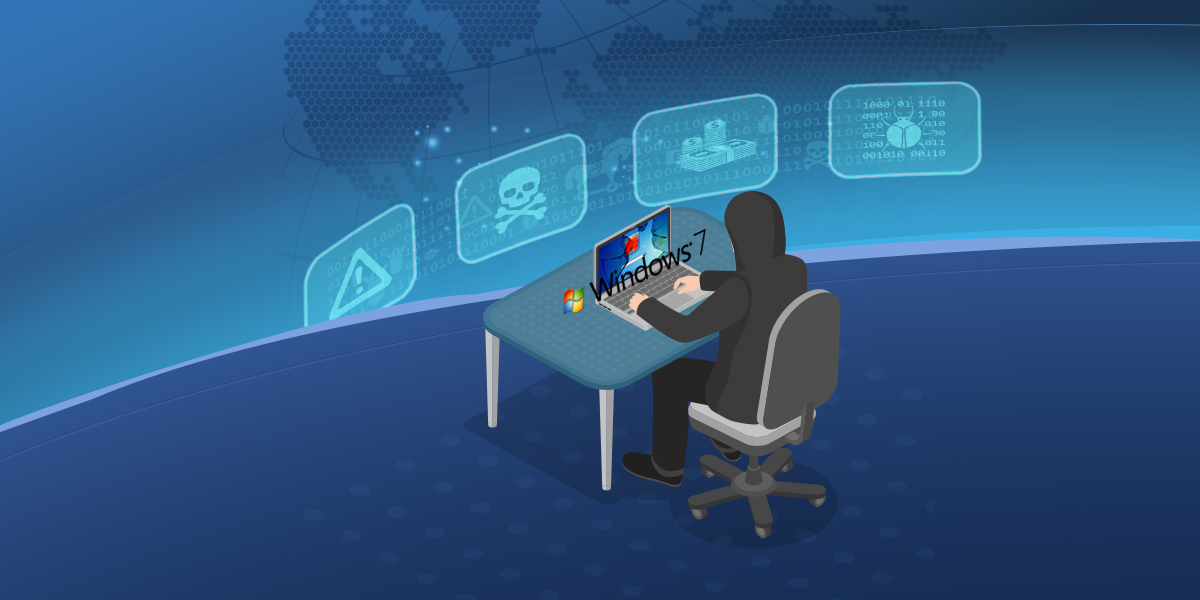 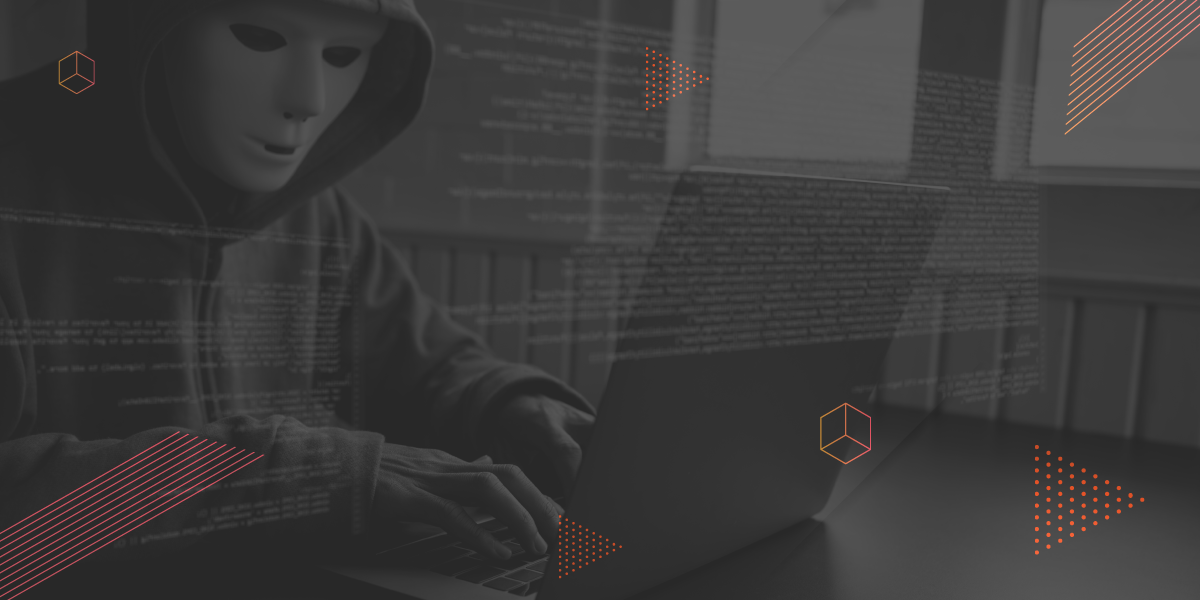