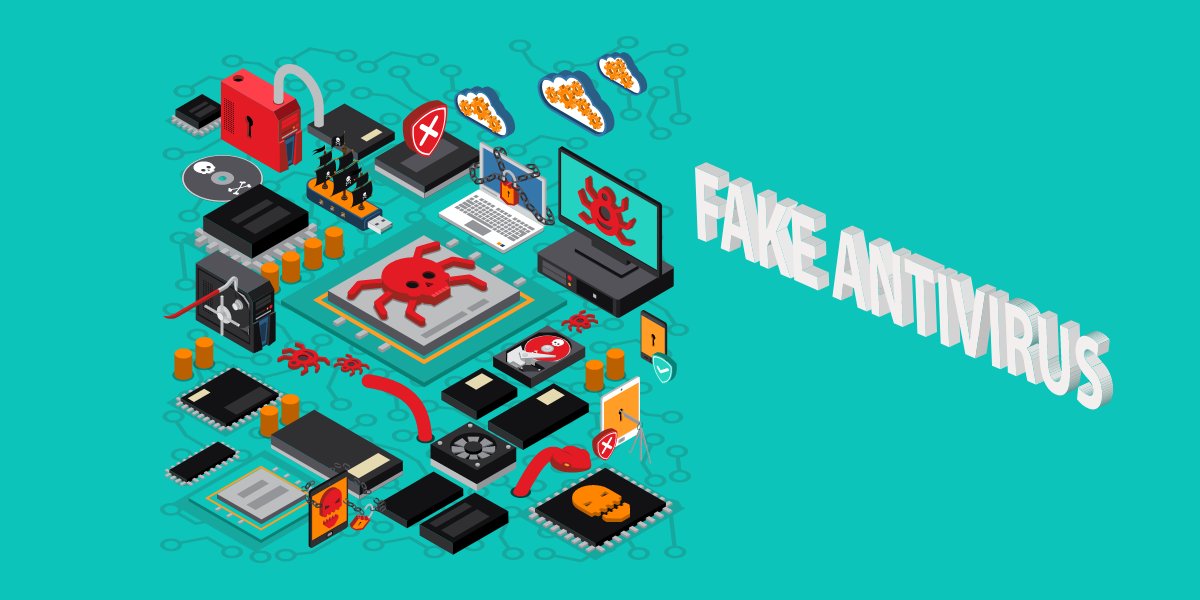 Cybercriminals are constantly finding innovative ways to target online users. One of them is posing as a legitimate AntiVirus. Fake AntiVirus is a type of scareware disguised as a reputed AntiVirus. These usually live on users’ insecurity and are mainly targeted towards the less tech-savvy crowd as shown in Figure 1. 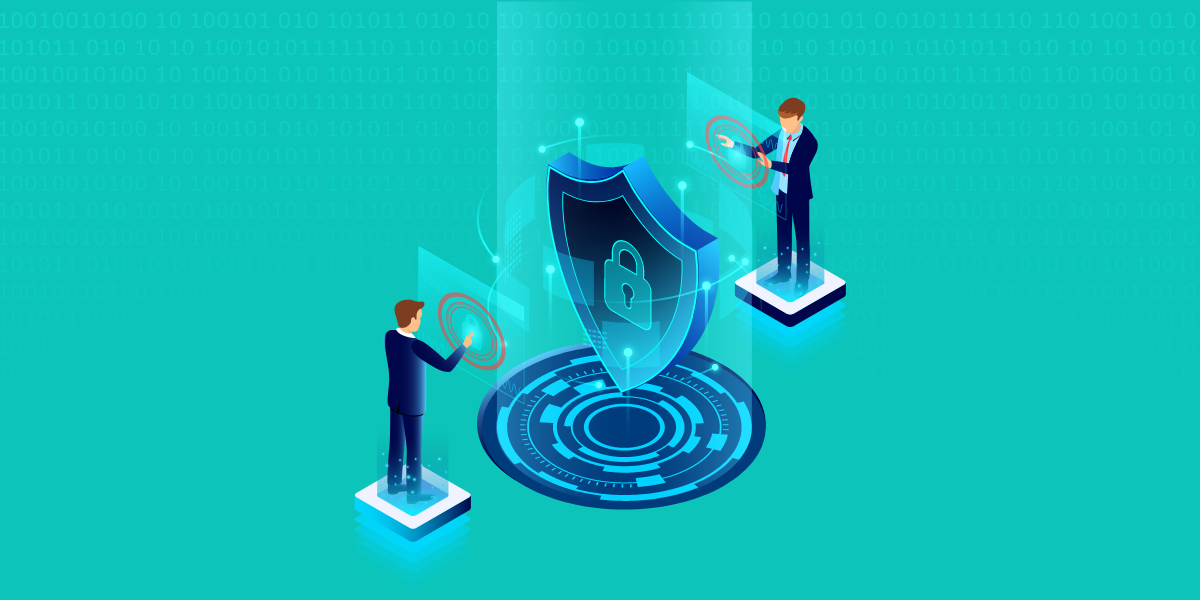 Figure 1: Not so tech-savvy users

These scourge users when they browse websites. You might have experienced this sometimes. For example, while browsing you might have got pop-ups saying your system is infected with malware and you would need to download the AntiVirus given in the same to protect your system from malware.

However, if you proceed to do that, you are inviting TROUBLE. You would be basically installing possibly dangerous malware onto your device, which could be stealing your sensitive credentials, encrypting your files, exposing your confidential data for sale in the darknet, etc. as shown in Figure 2. 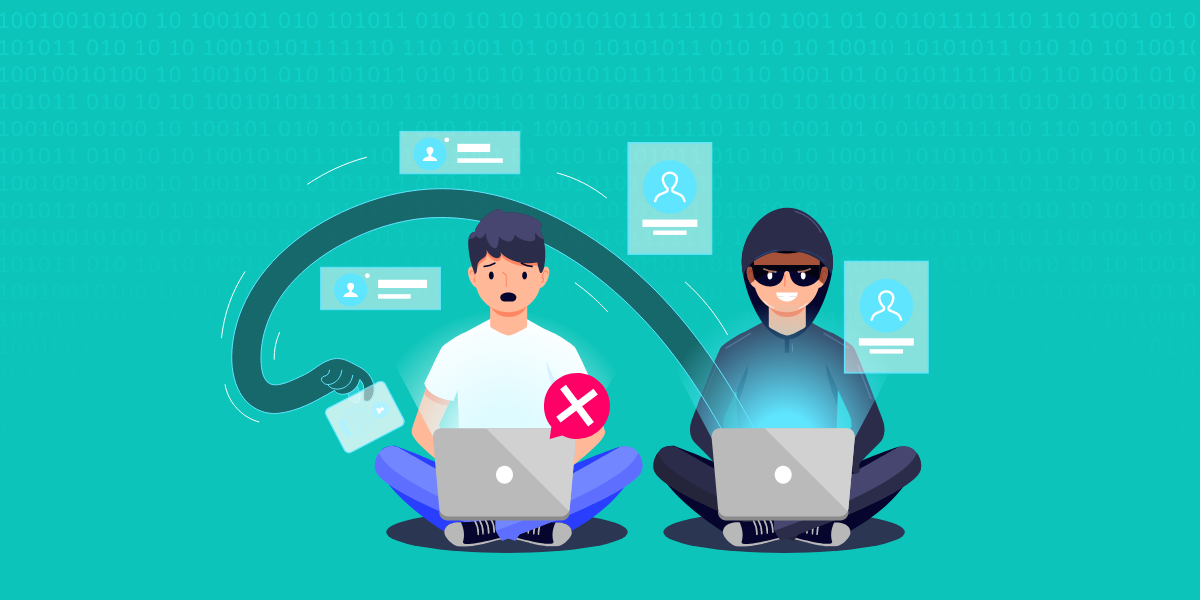 These not only look very legitimate and promise to remove malware from your system, install updates to keep the AntiVirus up to date but may also prompt the users to pay money for subscribing to their product.

How to identify a Fake AntiVirus?

One of the below: 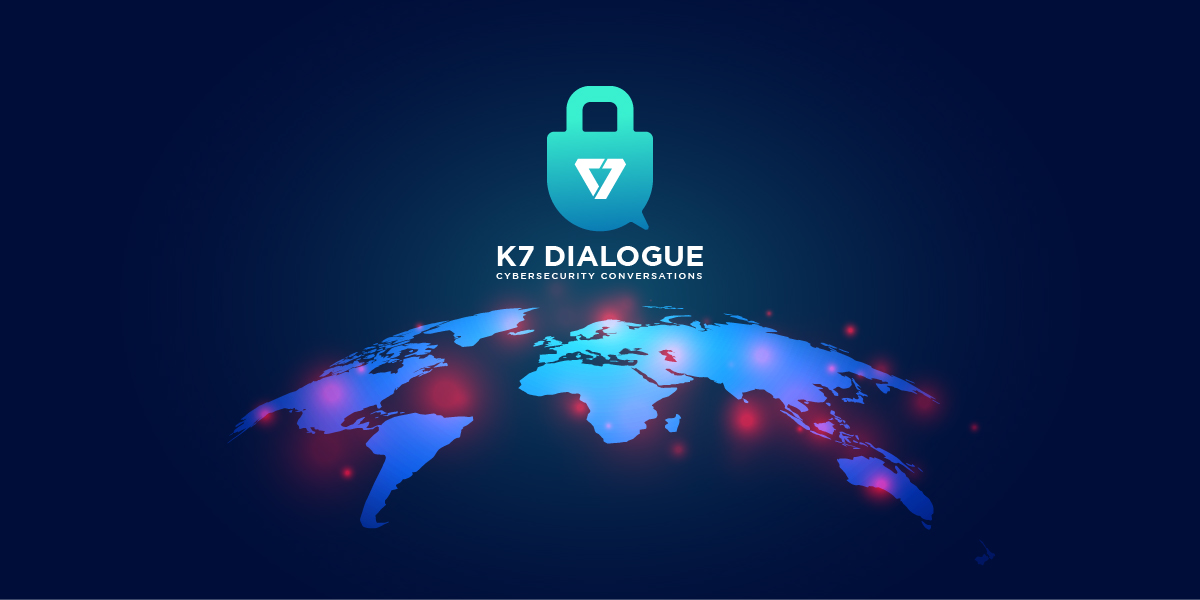 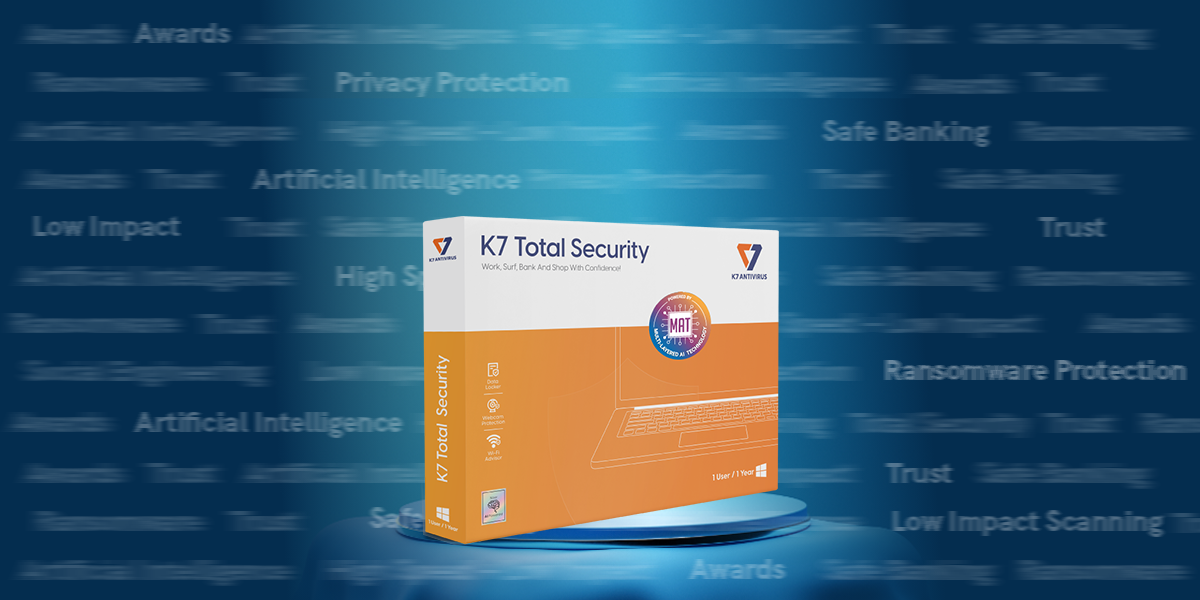