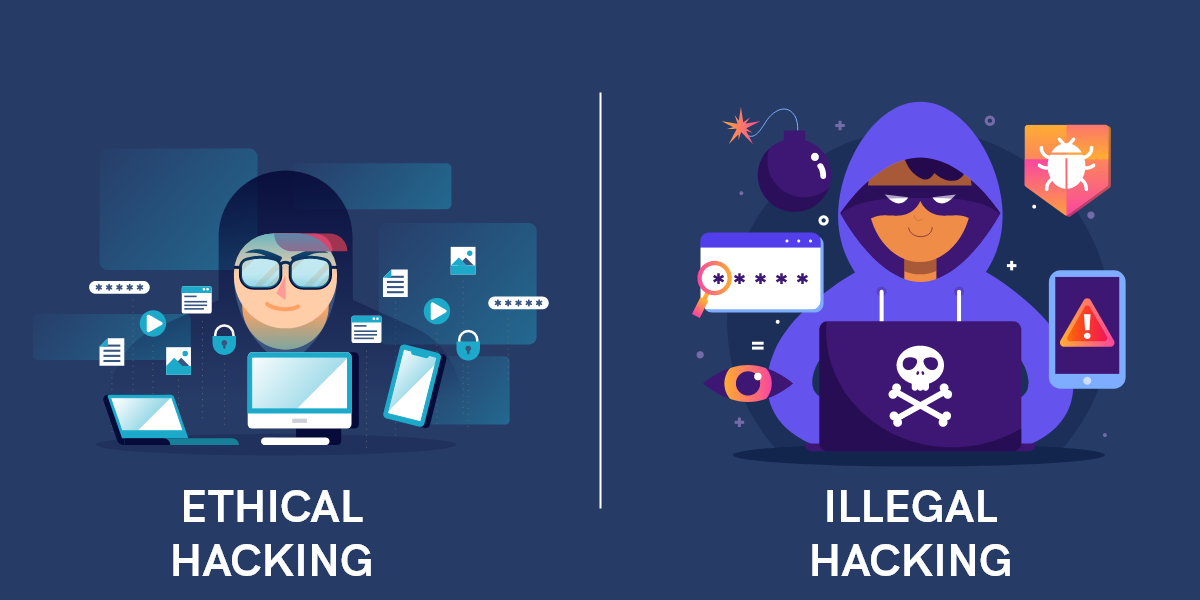 What’s so Ethical about Hacking?

Is there something called Ethical Hacking or is it just one of the cyber jargon being used across the world? Before we get into the details, let us get accustomed to 2 jargon viz. White Hats and Black Hats.

In ethical hacking or white-hat hacking, a consensus is made between the hacker and the organization which cites what kind of testing would be done to find out the vulnerabilities, what is considered a breach of trust and so on. If there is any breach, the hacker(s) will be brought to book. Figure 1 depicts ethical hacking. 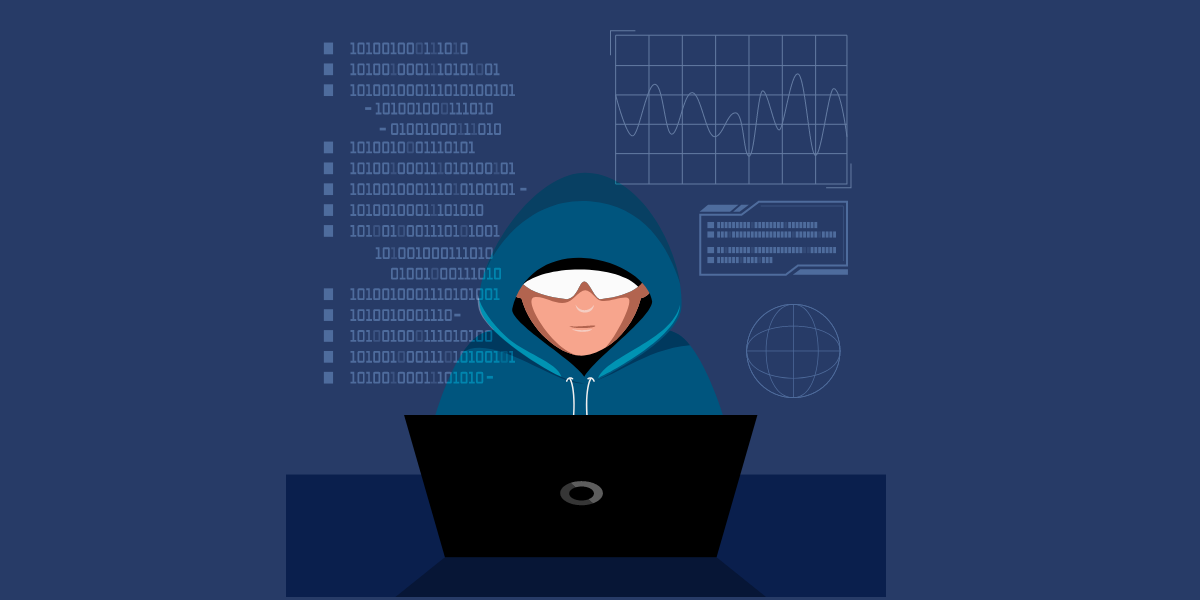 In hacking or illegal hacking, the black hats find out the loopholes within the organization and exploit them causing huge monetary loss and also bad reputation among its customers and businesses. Figure 2 depicts illegal hacking 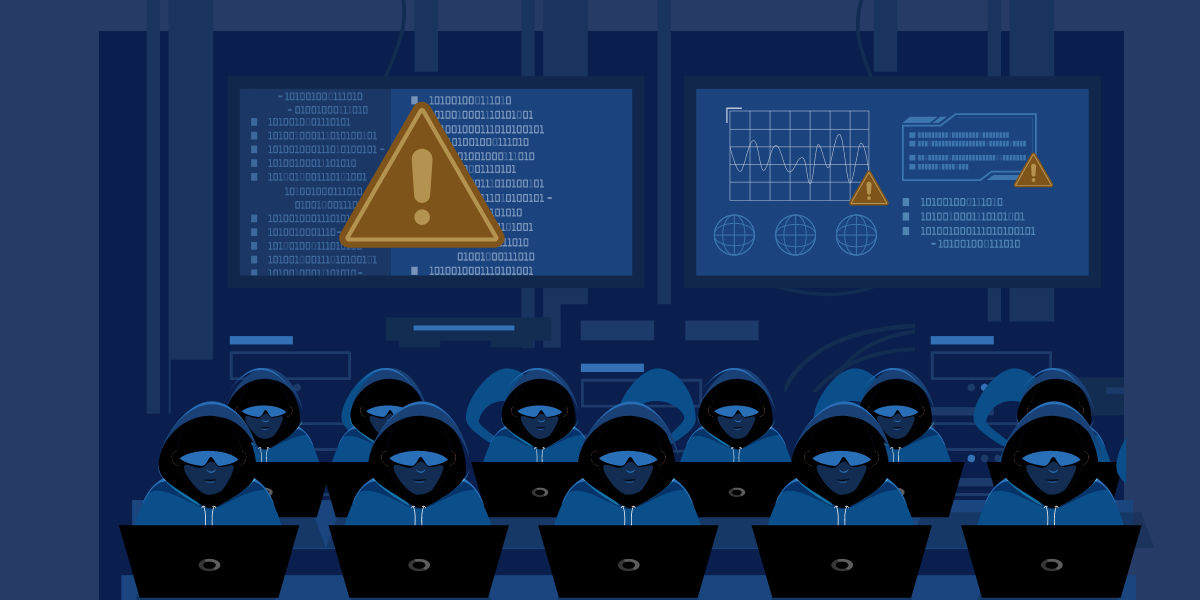 Let us now understand what ethical hacking does 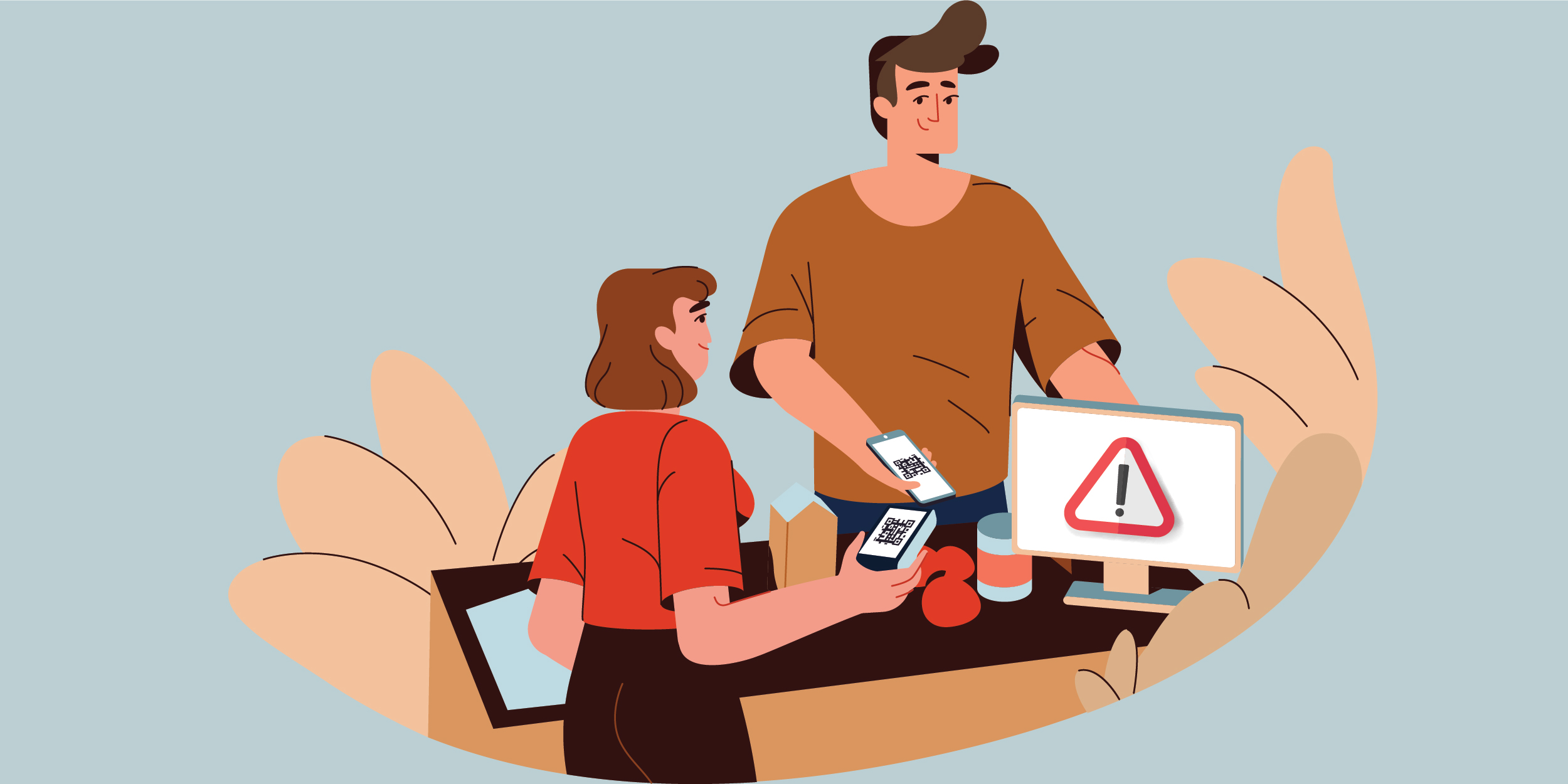 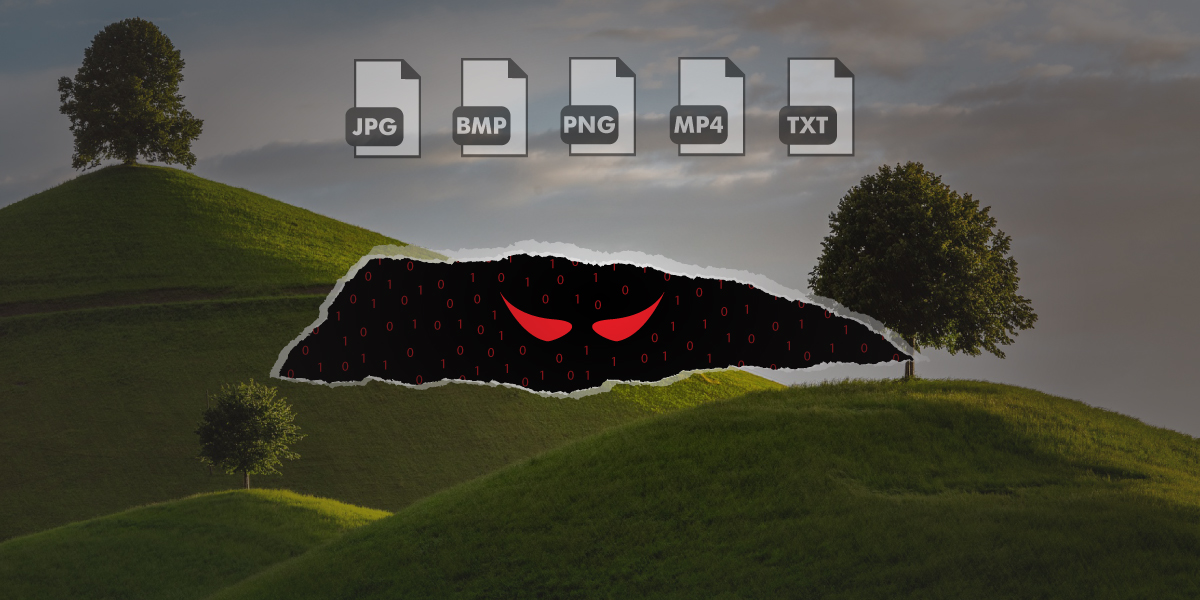 The Relevance of Steganography in Cybersecurity