This anniversary was very special for K7 Computing as it was not just another anniversary but K7’s Silver Jubilee. 25 years is an achievement not only for the team but for a Founder & CEO whose passion has carried the company this far. On achieving this remarkable milestone, Mr. Kesavardhanan Jayaraman, felt that we should be an inspiration and motivation for others. This thought gave way to ‘An Entrepreneur’s Odyssey’, an evening of celebrations and included a success story, two launches and the ‘K7 Medal of Honour’ – for those who have been through a Successful Digital Odyssey.

The evening began with a welcome address by Mr. Sudhir Kaul, Director, K7 Computing followed by a video capturing the 25 year odyssey of K7 Computing. The video rekindled emotions of many who were present, including the very first customer of K7 Computing in the early 1990s, Mr. Venkatrangan.

Mr. Kesavardhanan, Founder and CEO, spoke a few words encouraging people to be entrepreneurs and shared how it was his passion that kept this company afloat and successful. He shared that every success which the journey has had has been like a hockey stick growth and K7 is at the verge of the next super high. After an inspiring address, Mr. Kesavardhanan was felicitated by Mr. Atul Mehta, CEO, Compuage Infocom and Mr. Bhavesh Mehta, COO, Compuage Infocom. Compuage Infocom Ltd. Have been the India Sales partner of K7 Computing.

Mr. Kesavardhanan along with Dr. N Kamakodi, MD & CEO, City Union Bank then proceeded with the launch of K7’s ‘Cloud Endpoint Security’ product which was followed by the ‘K7 Medal of Honour’.

The nominees for the ‘K7 Medal of Honour’ were identified by ICT Academy of Tamil Nadu. A total of 29 awards were given to CIOs, GM-ITs and IT-Heads from a wide spectrum of industries. The awardees were from organizations including Hexaware Technologies, Apollo Hospitals Enterprise, Shankar Netralaya, IIT Madras, RR Donnelley, City union Bank, EID Parry, Ramco, TVS, Mohan Breweries, to name a few.

The evening had insightful addresses by Dr. Rajendra Kumar who shared the Government’s initiatives in supporting startups and entrepreneurs and Mr. Lakshmi Narayanan who emphasized that unlike the service industry, having a successful product company in India is still a lesser known path. Mr. Amar Prasad Reddy, Director General, National Cyber Security (NCS) highlighted that how challenging the local environment is, and how making this 25 years of success is an achievement beyond expectation.

The next highlight of the evening was the launch of K7’s newest venture, the ‘K7 Academy’. Mr. Samir Mody, VP Malware Research, K7 Computing elaborated on the primary objective of the Academy. The Academy was formally launched by Mr. Ashok Harris, President of Global Delivery, Hexaware Technologies Ltd. The K7 Academy is a passion project of Mr. Kesavardhanan and has being carved out meticulously.

The Academy launch was followed by an address by Mr. Sivakumar, CEO, ICT Academy of Tamil Nadu and he surprised Mr. Kesavardhanan by presenting him a memoir about his odyssey thus far. The first copy was released by Mr. Lakshmi Narayanan, Former VC, CTS.

The grandeur came to an end. 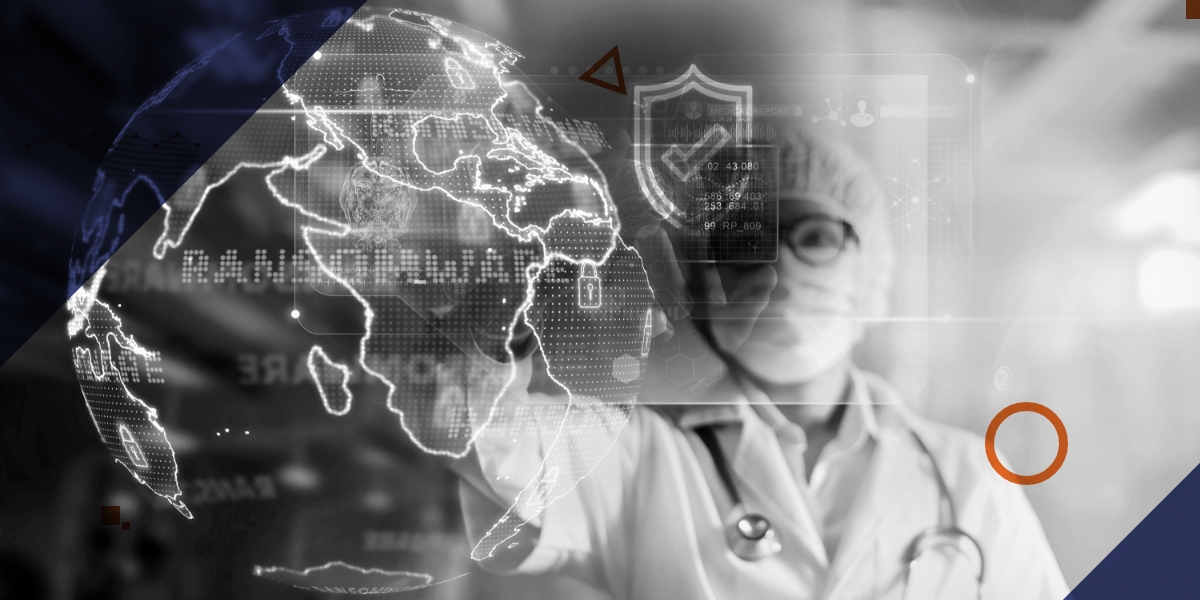 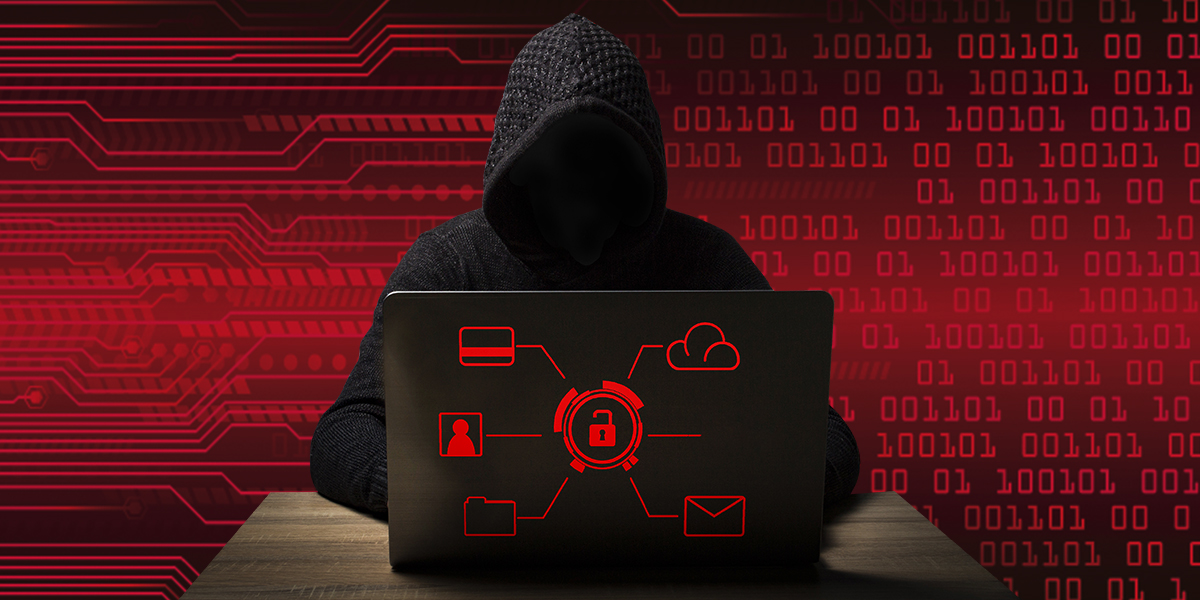